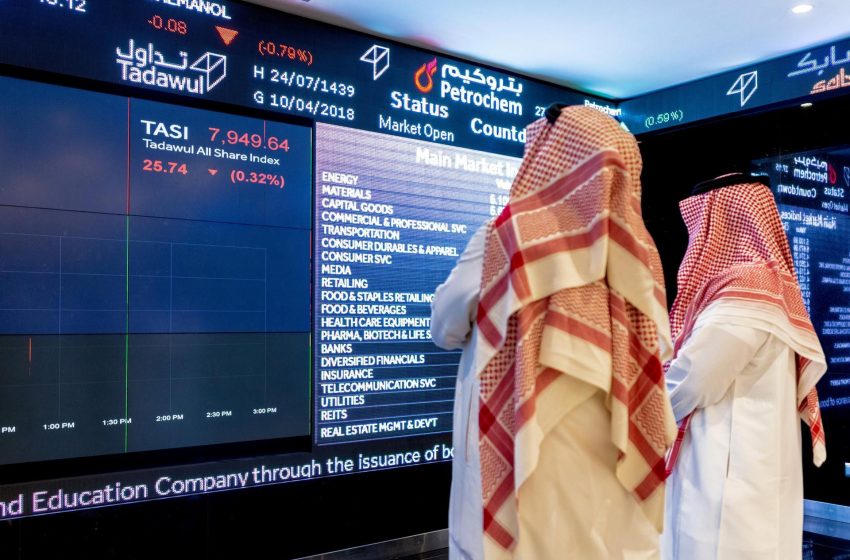 Saudi Arabia’s Stock Exchange (Tadawul) is to witness as many as 19 Initial Public Offerings (IPOs) by various companies by end of Q1 of 2022, Tadawul’s CEO Mohammed Al Rumaih said on Tuesday.

While 16 firms have already been listed so far, three listing applications are still pending approvals, he told the Saudi Capital Market Forum (SCMF) 2022 held this morning.

“Tadawul currently focuses on providing the listed companies with new debt instruments, in addition to expanding client options to offer a variety of risks and returns. Tadawul is proceeding as scheduled,” Al Rumaih added, expressing optimism about fulfilling the market plans during 2022.

According to a report, Tadawul, which also listed last year, said in December that it had 50 applications from companies for IPOs in 2021 and it was considering whether to allow blank-cheque companies, known as SPACs, to list.

Nahdi Medical Co is the Kingdom’s market leader in retail pharmacies, and it made a strong market debut opening 16.8% above its initial public offering price, according to Reuters.

Nahdi is among several IPOs hitting the Saudi market since Aramco’s listing, as the country encourages family-owned businesses to list, while the Public Investment Fund, the main sovereign wealth fund, has monetised assets through share sales.

Nahdi has 1,151 pharmacies, catering to more than 100 million customers, as well polyclinics and express clinics. It plans to boost primary healthcare services and expand further in the Gulf countries.

“In the years ahead, Nahdi is well-positioned to capitalise on current market trends, executing on its expansion plans and further developing its comprehensive and propriety ‘omnihealth’ platform,” CEO Yasser Joharji said in a statement.

Not only in Saudi Arabia, but companies in other GCC countries are also planning to go public this year, as Dubai bourse – Dubai Financial Market (DFM) – has announced plans to enlist as many as 10 state-owned companies including Dubai Electricity & Water Authority (DEWA), which is considering to sell 6.5% of its shares to the investors. The offer price range will be announced on March 24 with an expected trading debut on April 13, DEWA said.

DFM did not have a major IPO since property developer Emaar Properties in 2017 and the Emirate is even asking the family-owned businesses to get enlisted on the DFM. The region is awash with funds waiting to be deployed.

Even the UAE’s decision to shift its weekends to Saturday and Sunday to align with global markets has sent strong signals to the global investors to trade local securities. Reduction of transaction fees among others are also seen as the measures to woo foreign institutional and individual investors to play active role in the UAE’s bourses.