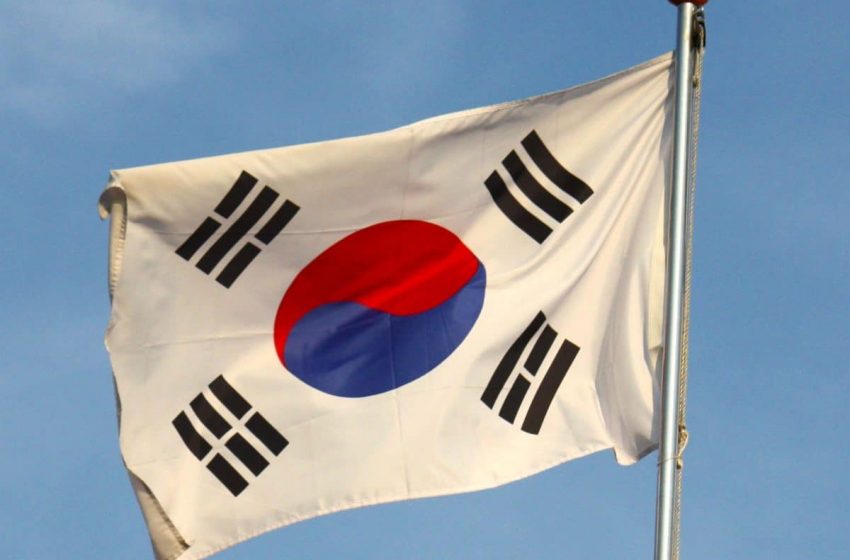 South Korea has decided to release record 7.23 million barrels of Strategic Petroleum Reserves (SPRs) in addition to its recent commitment of 4.42 million barrels in an effort to control surging oil prices, and tame accelerating inflation, the government said.

In an official release on Friday, South Korea’s Ministry of Trade, Industry and Energy said: “The 7.23 million barrels marks the biggest-ever in South Korea’s release of SPRs.”

This also marks the third-biggest volume for an individual country in the International Energy Agency’s (IEA) commitment to release 120 million barrels, which includes 60.56 million barrels committed by the US and 15 million barrels by Japan.

“The government is currently releasing the 4.42 million barrels to the local market,” the ministry said.

The releases of SPRs – 11.65 million in total – is in line with moves by the IEA’s member countries to stabilize the global oil market following the Russian invasion of Ukraine and sanctions imposed by Western countries.

“The government’s decision aims to seek stability in the energy market both at home and abroad so as to reduce the burden of our people and the economy amid the prolonged Ukraine crisis and soaring energy prices,” the ministry said. However, it did not disclose how many crude and refined products.

Even after this latest round of release, the country would still hold strategic reserves of more than three months, worth of the country’s oil demand recommended by the IEA, which are enough to cope with any disruption crisis.

The three rounds of SPR releases amounted to 14.82 million barrels in total. The ministry refused to disclose exact number of barrels left in the country’s SPR tanks.

Earlier this week, the government decided to expand oil tax cuts to record 30% from 20% currently, for three months from May as part of efforts to ease upward pressures on inflation and surging energy prices.

The government has lowered taxes on auto fuels such as gasoline, diesel and LPG by 20% for six months from November last year, and extended tax cuts by three months until end-July.

In the face of prolonged high crude oil prices over the Russian-Ukraine war, the government has decided to expand the tax cuts to 30% from May 1 to July 31.

The decision came as South Korea’s consumer prices grew 4.1% in March from a year earlier, marking the fastest price growth in more than 10 years. In particular, the prices of oil-related products jumped 31.2% year on year.