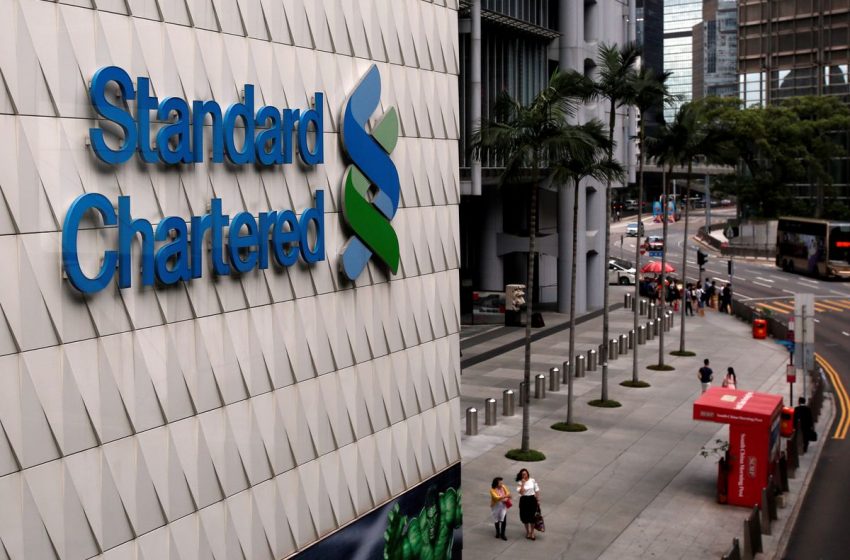 The transaction is the first in the Middle East, North Africa and Pakistan region, and among the first globally, where repo financing proceeds are allocated towards ESG assets, it said in a statement.

The Saudi National Bank, the kingdom’s largest bank, will allocate the proceeds of the financing to several large renewable energy projects and green initiatives in Saudi Arabia and the wider Gulf region.

The deal follows Saudi Arabia’s recent pledge to cut its carbon emissions to net zero by 2060.

In September, a senior Standard Chartered executive told Reuters the bank is looking to add bankers to focus on sustainable finance, project finance and capital markets in Saudi Arabia, a market it sees will become a front-runner for its regional business in coming years. read more