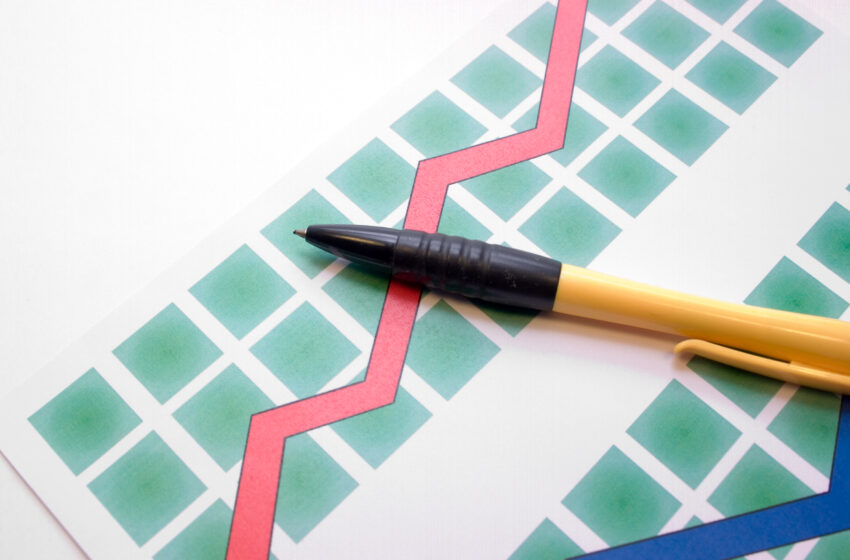 S&P Global Ratings expects sukuk issuance volumes will continue to decline in 2023, albeit at a slower pace than 2022.

“Notably, future standards development and certain Sharia scholars’ preference for a higher proportion of profit-and-loss sharing in sukuk could pose additional legal challenges, in our view. We continue to believe that if sukuk become an equity-like instrument, investor and issuer appetite will likely diminish significantly, amid already expensive liquidity,” he said.

However, he sees supportive factors in other areas.

Corporates are likely to contribute to issuance volumes, particularly in countries with government transformation visions or plans, such as Saudi Arabia, where well capitalized banking systems will not have the capacity to finance all the projects.

“We also see continued momentum via the energy transition and increased awareness of environmental, social, and governance considerations among issuers in key Islamic finance countries. However, the sukuk market seems to be lagging the conventional one when it comes to automation and issuance of digital instruments, which could accelerate growth and make the process more appealing,” he explained.

He said that they expect this trend to continue in 2023 and forecast sukuk issuance will reduce again to $150 billion, with further risks building and three factors explain the view:

“The sukuk market, as a component of the global capital market, is not immune to these trends. We may see some upside in activity if inflation trends down sustainably and central banks slow the pace of their interest rate increases,” he said.

Issuers have reduced financing needs. High oil prices have boosted the balance sheets of several issuers in core Islamic finance countries. Moreover, in some, particularly Qatar and the UAE, an investment cycle has just ended.

In others, where government transformation visions are being implemented–such as Saudi Arabia–we expect some corporates to hit the sukuk market because the banking system won’t be able to absorb all the investments. Even Saudi government is expected to continue issuing sukuk in local currency to develop the local capital market, although recent pressure on banks’ liquidity resulted in lower activity than 2021.

According to him, regulatory uncertainty is still high. Sukuk are more complex and time-consuming than conventional bonds. Therefore, new issuers are mainly taking the Islamic route because they expect to increase their investor base compared with purely conventional transactions.

“Regulatory uncertainty remains high and resides in the fragile equilibrium between making sukuk a fixed-income instrument and Sharia scholars’ push for more profit-and-loss sharing. In our view, if sukuk lose their fixed-income characteristics while adding significant risks compared to bonds they will become a less attractive option, reducing the market’s prospects,” Damak added.