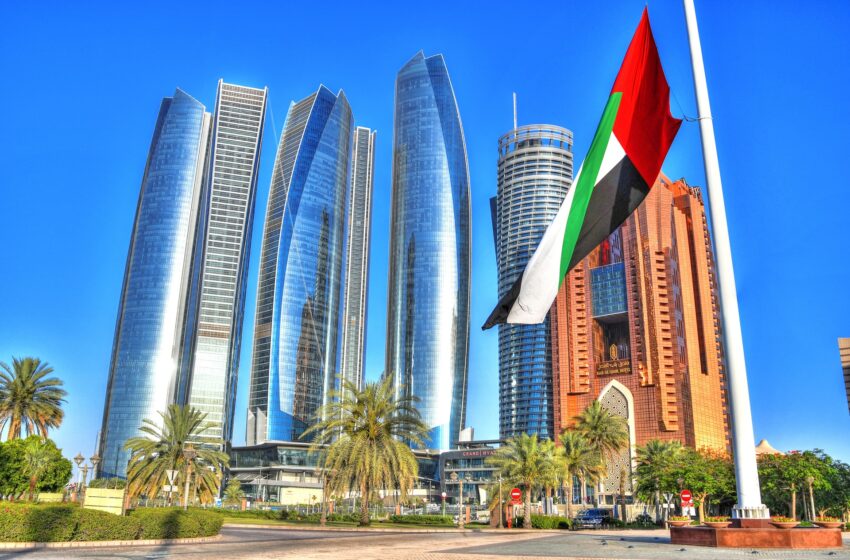 Posting recovery from the ill-effects of COVID-19 by achieving a growth rate of 7% in 2022, the UAE’s banking sector is preparing itself for further growth this year and consolidate its position as regional leader.

The Central Bank of the UAE (CBUAE) succeeded in maintaining a stable and effective banking and financial system by providing proper guidance as part of its commitment to promoting economic and financial stability of the Emirates.

The banking sector confirmed its strength and flexibility in dealing with all global geopolitical and economic challenges and changes, as the indicators reflect in the rise in assets, financing and capital adequacy rates, its flexibility and ability to adapt to the changes taking place in the world.

Besides, the CBUAE continued to play an important role in creating an appropriate atmosphere to achieve the objectives of the banking sector.

The banking sector’s strong performance had a major role in enhancing the competitiveness of the UAE at the international level, as the country ranked first in the world in several indicators issued by international institutions, including the depth of credit information index, freedom to own bank accounts in foreign currencies, degree of openness.

The sector was ranked sixth in the world in total domestic savings index, seventh in public finance, ninth in financing small and medium enterprises, and 16th in financial card transactions and 17th in abundance of financial cards circulating in the market.

The recent indicators of the Central Bank confirmed the full recovery of the banking sector and its return to pre-pandemic levels, after it recorded a remarkable recovery in credit, strong growth in bank deposits, along with an adequate amount of liquidity and financing reserves that exceed the levels of local and global regulatory requirements and standards.

The UAE banking system enjoys good capital levels, much higher than the minimum regulatory requirements, which provides protection for depositors and enhances the stability and efficiency of the economy’s financial system, as the total capital adequacy ratio reached 17.5% at the end of the third quarter of 2022, which is much higher than stipulated 13% of the Basel III norms.

The loan-to-deposit ratio and advances-to-stable resources ratio both improved to the lowest level in seven years, indicating that sustainable capital levels along with strong financing indicate an overall solid financial position in the banking system. The total assets of the banking sector rose to record levels, reaching $970 billion at the end of September 2022.