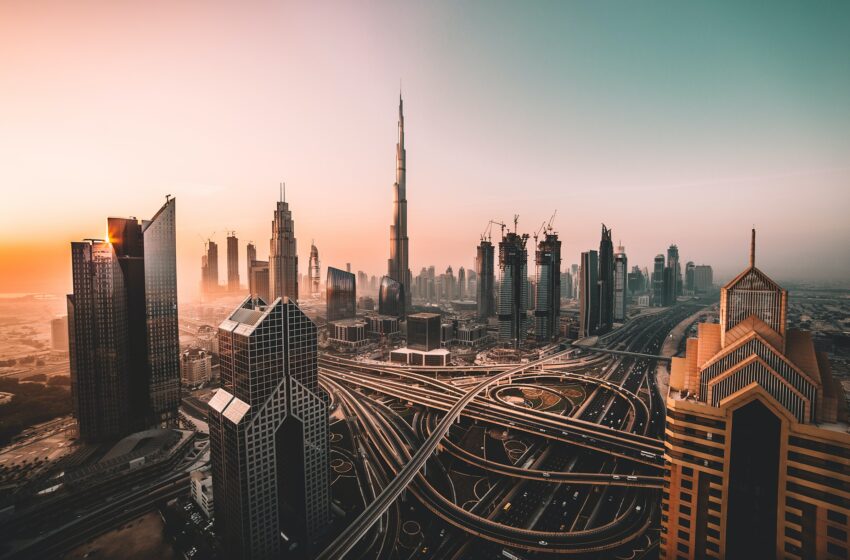 The UAE Banks Federation, said that the Commercial Transactions Law issued by the government, constituted a quantum leap for Islamic financial and banking services, and reinforces the leadership of the banking sector in the UAE.

The new law meets the requirements of the rapid development of Islamic banks and financial institutions besides opening the doors for further expansion that are compatible with the provisions of Islamic Sharia.

The government enacted the Islamic Banking Law in 1985, and the Emirates Central Bank Law in 2018, which provided for the establishment of the Supreme Sharia Board in charge of defining rules, standards and general principles for licensed financial businesses and activities that are in tune with the provisions of Islamic Sharia, as well as assuming control and supervision of Sharia supervision committees and licensed financial institutions.

It is considered first of its kind in the world in terms of dealing with detailed provisions for Islamic financial and banking transactions, as the law allocated more than 25 articles to define concepts. Financing formulas, deposits, investment accounts, Takaful insurance, investments and other transactions that are subject to the provisions of Islamic Sharia in a detailed and accurate manner.

Abdulaziz Al Ghurair, Chairman of the UAE Banks Federation, said that the new legislation confirmed the future and comprehensive vision of the UAE’s wise leadership, which contributed to positioning the UAE among the most prominent economic and financial centres in the world.

Financial and banking services that are in line with Islamic Sharia’s principles are among the sectors that have found great interest in the UAE and have witnessed remarkable development over the past years under the rational guidance and control of the Central Bank, he said.

“The UAE Banks Federation places the development of Islamic banking services among its top priorities. The Federation, under the direct supervision of the Central Bank, contributed to supporting Islamic financial institutions, provide an effective platform for exchanging ideas, opinions and information, and lead efforts to devise solutions that meets the customers’ needs, and enabled banks to build and develop sustainable competitive businesses that support society and the UAE economy,” he said.

He praised the distinguished efforts made by Sheikh Dr Ahmed Al-Haddad, Chairman of the Supreme Sharia Board at the Central Bank of the UAE, Dr Osaid Al-Kilani, and Dr Saad Al-Baqali, in defining and drafting articles related to commercial transactions of Islamic financial institutions.