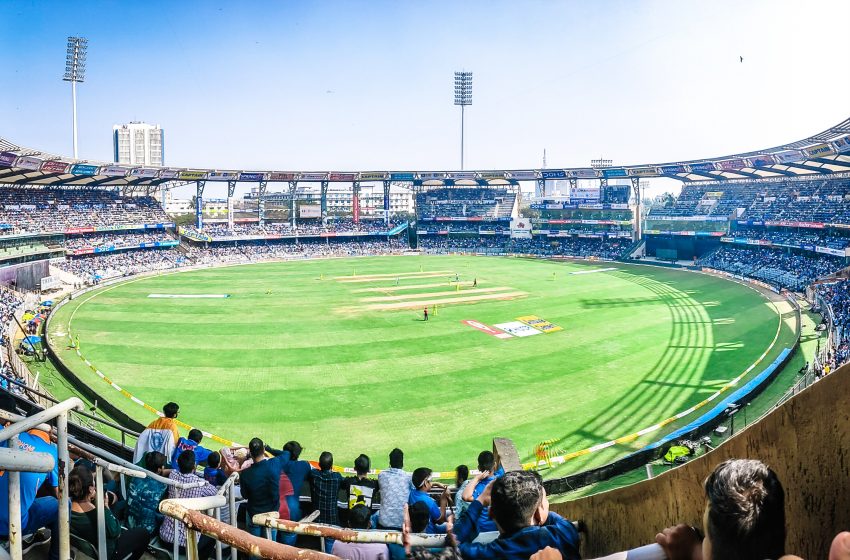 UAE is going to have their T20 League from this year. This year six-team is on track to play.

The new league is likely to start middle of February 2022 and finish before IPL 2022. IPL which is the Indian Premier League has 10 teams playing this year. In this tournament, the Delhi Capitals are one of the teams owned by Indian industrialist GM Rao. He is the chairman of GMR Group.

He has now invested in the UAE T20 League. He has bought the Dubai team.

The UAE has pleased everyone with its positive attitude toward the sport and consistent growth outlook, according to GM Rao, who expects that the collaboration with the UAE T20 League will help to strengthen the game at the worldwide level.

He stated that they have been dealing with the Delhi Capitals for the past 14 years and know how to deal with any franchisee. He further said that they also bring that experience to the UAE T20 league which will go a long way in establishing a league. It will also be better for international cricket.

IPL Team, Mumbai Indians, whose owners have already bought a team in the UAE T20 League.
And now another team owner of IPL, the Knight Riders franchise (Kolkata and Trinbago teams), is interested in buying a team in UAE T20.

Khalid Al Zarooni, Vice-Chairman at Emirates Cricket Board said that UAE T20 League considers itself very fortunate to have engaged in a series of very meaningful discussions with various potential stakeholders interested in investing in the League. The standing of this League, across the cricketing world, is vitally important, and it has aligned itself with partners that share the same values toward the game.

The UAE T20 League is a professional franchise-based T20 format cricket tournament established in 2020.
The ECB revealed last year that Manchester United had purchased a franchise, with Reliance Industries Limited, the owners of the five-time IPL champion Mumbai Indians, also purchasing a license.