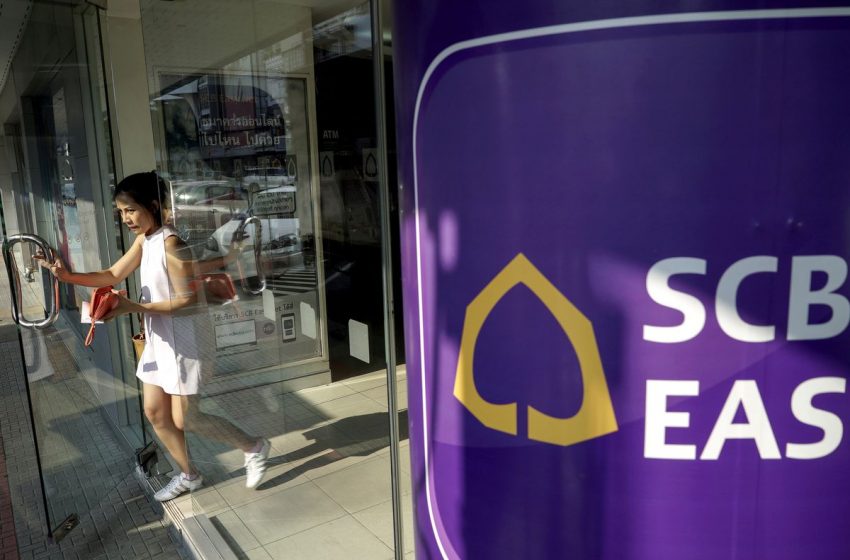 A woman walks out from a Siam Commercial Bank branch in Bangkok, Thailand, April 18, 2016. REUTERS/Athit Perawongmetha

SCB last year announced major restructuring and expansion with a target of 200 million customers by 2025 for its businesses in Southeast Asia, which operate in six of the region’s markets.

“Our investment in Akulaku fits within our regional goal of serving an underserved market using digital innovations,” SCB President Arak Sutivong said in a statement.

SCB also operates its own food delivery app, with plans to include travel and other services this year.

Akulaku offers digital banking and brokers insurance and says its mobile banking service has about 13 million users in Indonesia, a nation of about 270 million people.

The startup counts Jack Ma’s Ant Group (688688.SS) as an investor and plans to expand offerings in Southeast Asia to reach 50 million users by 2025.Reporting by Chayut Setboonsarng; Editing by Martin Petty