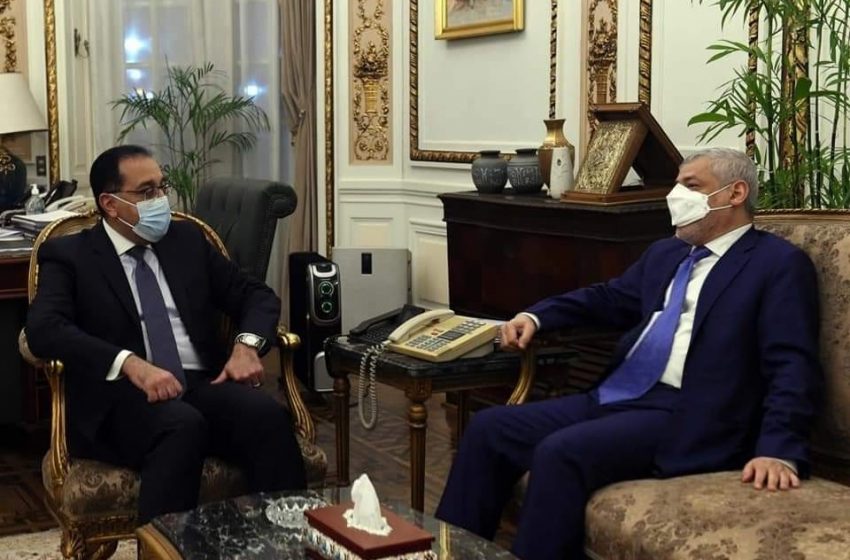 The UAE’s energy company AMEA is planning to set up one each water desalination and green hydrogen project in Egypt. AMEA Power develops, own, and operates many thermal and renewable power projects in Africa, Middle East and Asia.

The plans were discussed at a meeting AMEA Chief Hussain al Nowais had with Egyptian Prime Minister Mostafa Madbouly early this week.

Nowais detailed the proposed projects to be established in Egypt in collaboration with specialized international companies.

He also spoke about the current investment climate in Egypt, and the economic and structural reforms adopted by the government, which confirm that the Egyptian state is moving in the right direction. “We have been investing in Egypt since 1986, and there is a big difference between the procedures that were applied in the past and the current procedures,” he said.

Welcoming the proposals, the Egyptian Prime Minister requested Nowais to provide the technical details of the two projects so that they can be studied and agreed upon during implementation.

Egypt has abundant land, sunny weather, and high wind speeds, making it a prime location for renewable energy projects. The renewable energy equipment market is potentially worth billions of dollars.

The Egyptian government is aware of the need for a sustainable energy mix to both address increasing demand, and to move to a more environmentally sustainable and diverse electricity sector.

In fact, Egypt has invested $39.11 billion in the electricity sector between 2014 and 2020 in order to increase capacity to meet the growing demand for power. The investments also paved the way for foreign investors to come and develop the country’s power sector.

Egyptian Minister of Trade and Industry Nevine Gamea said that new and renewable energy sources in Egypt represent about 20% of the energy mix, and the government aimed to increase it to 42% by 2035.

She added that the government was also working on shifting to clean transportation through the initiative of scrapping old cars and replacing them with modern vehicles that run on natural gas, in addition to electric cars, and preparing the necessary infrastructure for that.

Gamea further said that the government was keen to launch solar energy projects, which include projects funded through the United Nations Industrial Development Organization, raising the efficiency of motors and the uses of solar energy in water heating systems in industrial facilities to rely on new and renewable energy- alongside many other projects related to reducing harmful emissions.