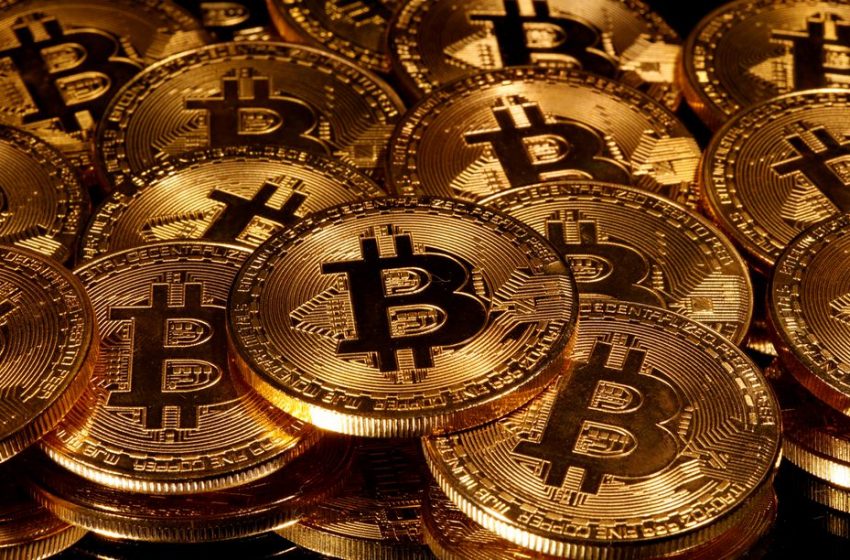 BANGKOK, March 23 (Reuters) – Thailand has issued rules to ban digital assets from being used to pay for goods and services from April 1, the market regulator said on Wednesday.

The move was in line with earlier discussions between the Securities and Exchange Commission (SEC) and the Bank of Thailand (BOT) on a need to regulate such activity by digital asset business operators as it could impact the country’s financial stability and overall economy, the SEC said in a statement.

Digital asset business operators that provide such services must comply with the new rules within 30 days from the effective date, it said.

The BOT has said repeatedly that it does not support cryptocurrencies as payments. It will hold a briefing on regulatory guidelines for banks’ digital asset business later on Wednesday.

In January, the regulator in Indonesia also warned financial firms not to offer and facilitate crypto sales, amid a boom in its usage.