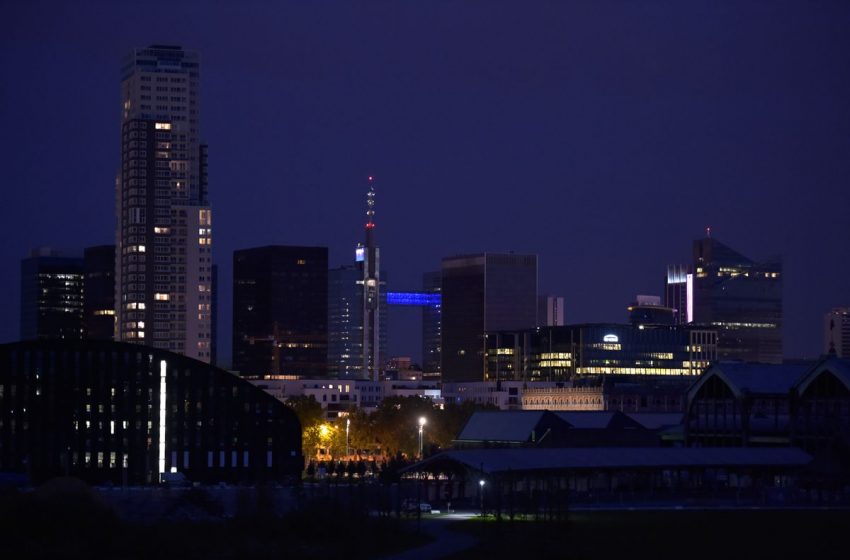 Securities settlement house Euroclear said on Monday it had joined a consortium of banks building a payment system for tokenised assets in the latest sign of established institutions teaming up with newcomers in crypto tech.

Belgium-headquartered Euroclear said it had bought a small stake in the three-year old consortium Fnality as it moves deeper into distributed ledger technology (DLT) or blockchain, the technology which underpins cryptoassets like bitcoin.

Euroclear which settles stock and bond trades, the final leg of a transaction where cash is swapped for legal ownership of an asset, said the aim was to settle tokenised assets, or digital securities, against digital cash on DLT in a faster and more efficient way.

Fnality, whose founding shareholders include more than a dozen global banks, said Euroclear’s involvement would expand the consortium’s footprint in market infrastructure, the financial system’s basic plumbing, as it moves from testing to implementing its plan this year.

“This has obvious positive implications for the execution of our business,” Fnality Chief Executive Rhomaios Ram said in a statement.

Fnality aims to replace some of the cumbersome processes and paperwork involved in transferring value between financial organisations by using digital versions of currencies.

The Bank of England gave the green light last year to a new type of account at the central bank to cater for a wider range of anticipated payments systems, including those based on blockchain.

Fnality submitted an application to the BoE to become an operator of such an account and is due to go live with its pound sterling payment system in October.

Euroclear, which settled the equivalent of 992 trillion euros ($1,095 trillion) in securities last year, is owned by a group of banks and exchanges, including Euronext (ENX.PA) and the London Stock Exchange Group .