Thailand’s full diplomatic relations with Saudi Arabia have been restored! 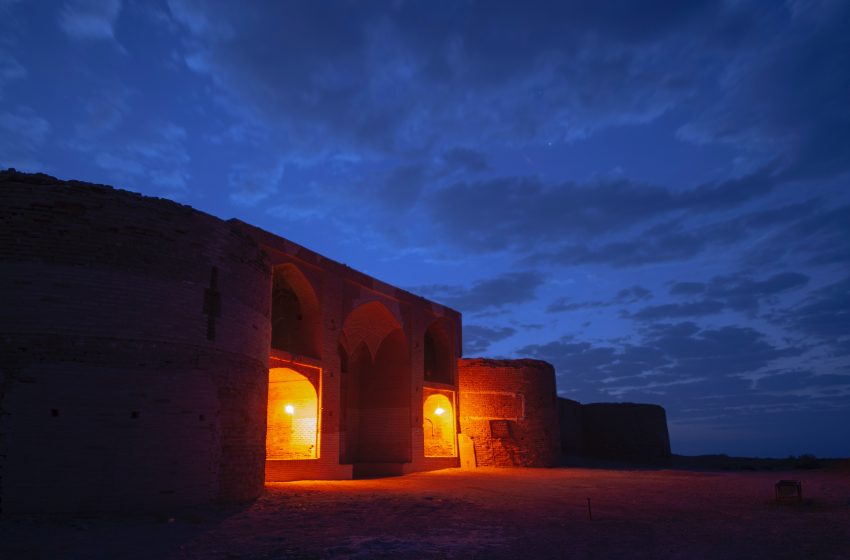 Saudi Arabia and Thailand have announced that they will restore their diplomatic ties after more than three decades of frozen relations linked to the theft of jewels from a Saudi palace.

The two countries appoint ambassadors for the first time since 1989 when a Thailand-born janitor Kriangkrai Techamong stole $20m worth of precious gems from the home of a Saudi prince, triggering a spate of murders in Bangkok and a feud between the countries dubbed the Blue Diamond Affair. A rare 50-carat blue diamond was never recovered.

Kriangkrai served five years in jail over the jewel theft and sold most of the gems before his arrest. He became a monk in 2016.

The countries will explore joint investment in fields ranging from energy and petrochemicals to tourism and hospitality, the statement added.

The Thai government on Tuesday said they regret the tragic incidents that occurred to Saudi citizens in Thailand between 1989 and 1990 and stressed “its keenness to resolve issues related to these events,”.

Saudi Arabian Airlines, meanwhile, said it would start direct flights from Riyadh to Bangkok in May, promoting Thailand in a Twitter post as “the land of culture.”

Saudi Arabia is trying to draw foreign tourists and investors and change its reputation as one of the world’s most closed countries with an unpleasant human rights record. Tourism is a key element of Vision 2030 for Saudi Arabia’s economic reform plan meant.