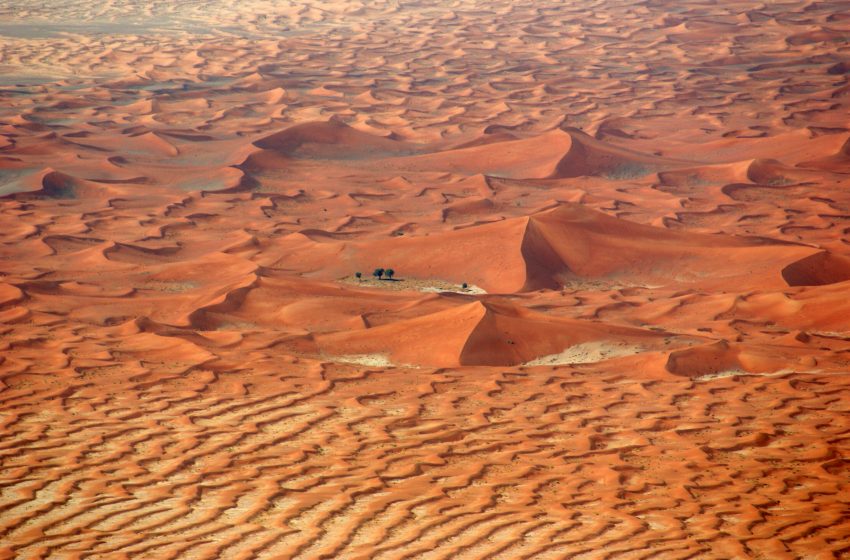 A strike hit a fuel depot in Abu Dhabi, killing three people and six were injured, causing a fire near its international airport.

Again on Monday, January 24, 2022, the Houthi terror group attacked the capital Abu Dhabi which resulted in the explosion of fuel tanker trucks near the storage facilities of oil firm ADNOC. In the Musaffah industrial area, killing three employees – two Indians and one Pakistani national

“The remnants of the intercepted ballistic missiles fell in separate areas around Abu Dhabi,” the ministry said, adding it was taking necessary protective measures against all attacks.

At least 60 people were killed when a strike hit a temporary detention center in the northern province of Sadaa on Friday, and about 20 were killed in the Houthi-held capital of Sanaa in an operation on Tuesday

In a press statement issued by the 15-nation Council, the powerful UN organ condemned in the strongest terms the “heinous terrorist attacks” in Abu Dhabi on January 17, as well as in other sites in Saudi Arabia.

“The members of the Security Council expressed their deepest sympathy and condolences to the families of the victims of the Houthi attacks and the Governments of India and Pakistan, and they wished a speedy and full recovery to those who were injured,” the statement said.

In response to the attack, the Joint Operations Command of the UAE’s Ministry of Defence (MOD) immediately destroyed a ballistic missile launcher in Yemen’s Al Jawf province after it fired the two missiles at Abu Dhabi.

The ministry also shared a video on Twitter showing an F-16 fighter jet destroying the ballistic missile launcher in Yemen.

The UAE blamed the attack on Yemen’s Houthi rebels, saying this sinful targeting will not go unpunished.

The UAE “reserves its right to retaliate to these terrorist attacks and this sinful criminal escalation,” according to a statement issued by the Ministry of Foreign Affairs and International Cooperation.