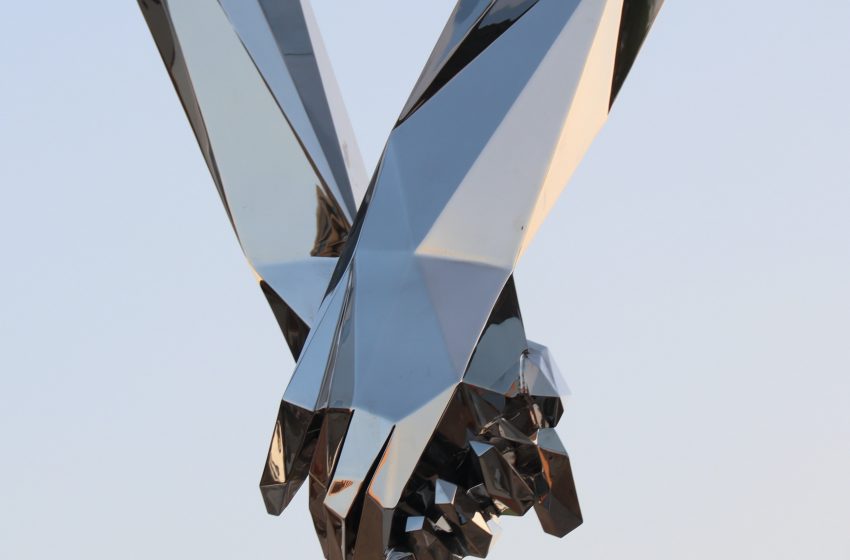 Jutta Urpilainen, the European Union’s Commissioner for International Partnerships, paid an official visit to the United Arab Emirates during the second week of June. In order to discuss cooperation between the UAE and the EU, particularly with regard to sub-Saharan Africa, Sheikh Shakhboot bin Nahyan bin Mubarak Al Nahyan, Minister of State, reportedly met with Jutta Urpilainen, Commissioner for International Partnerships at the European Union.

Her Excellency Reem Al Hashimy, Minister of State for International Cooperation, was introduced to Urpilainen.

They talked about recent events in Yemen and Afghanistan, the future of education, as well as the ongoing global food crisis brought on by Russia’s invasion of Ukraine. They also discussed new and potential opportunities for EU-UAE relations.

She also met with His Excellency Mohammed Saif Al Suwaidi, Director General of the Abu Dhabi Fund for Development (ADFD), and they discussed potential collaborations on renewable energy and sustainable infrastructure, particularly within the framework of the EU’s Global Gateway investment strategy.

She also extended an invitation to H.E. Al Suwaidi to attend the inaugural OECD-DAC high-level dialogue in September in Brussels.

The Global Gateway strategy, which the European Commission unveiled in December, will look for up to €300 billion in investments between 2021 and 2027 to support a robust global recovery.

In order to strengthen the health, education, and research systems, the European strategy focuses on enhancing smart, clean, and secure links in the digital, energy, and transportation sectors.

According to the EU, the sustainable drive for investment addresses the most pressing global challenges, such as combating climate change and protecting the environment, as well as enhancing health security, increasing competitiveness, and strengthening global supply chains.

The commission has allocated €150 billion of the planned €300 billion investment to Africa because, in the words of Ms. Urpilainen, “we see that’s the continent where the needs are highest.”