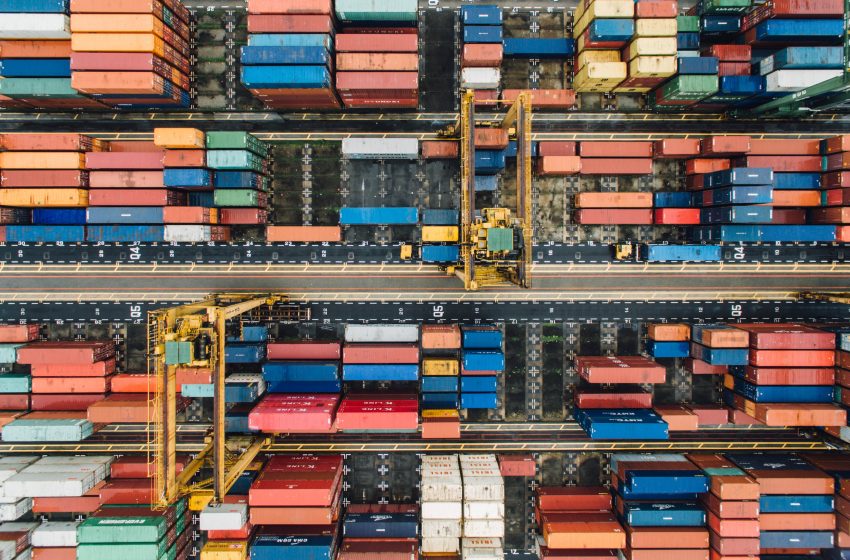 The second week of June saw a moratorium placed by the UAE’s Ministry of Economy on the export and re-export of wheat and wheat flour from India, the world’s second-largest producer of wheat. The ban “applies to all wheat varieties, namely hard, ordinary, and soft wheat and wheat flour,” according to the United Arab Emirates Ministry of Economy, and it was imposed before May 13, 2022.

This decision was made due to the global scarcity of the commodity as a result of the Russia-Ukraine conflict.

Trade flows and understanding of the strategic ties between India and the UAE have both been impacted by the current state of the world. Particularly after the two nations’ Comprehensive Economic Partnership Agreement (Cepa) was signed and the Indian government granted permission for the export of wheat to the UAE for domestic use.

According to Khaleej Times, The Ministry also implied that businesses wishing to export or re-export wheat and wheat flour products of non-Indian origin could do so after requesting permission from the Ministry to export outside of India. All supporting files and documents that aid in establishing the provenance of the shipment being exported or reexported must also be submitted with this application.

In order to complete the necessary formalities for shipping the shipment outside of the UAE, it is also claimed that the export permit given to companies is valid for 30 days following the date of issuance. The application must be delivered to the Ministry of Economy either in person at the Ministry’s headquarters or via email at antidumping@economy.ae.