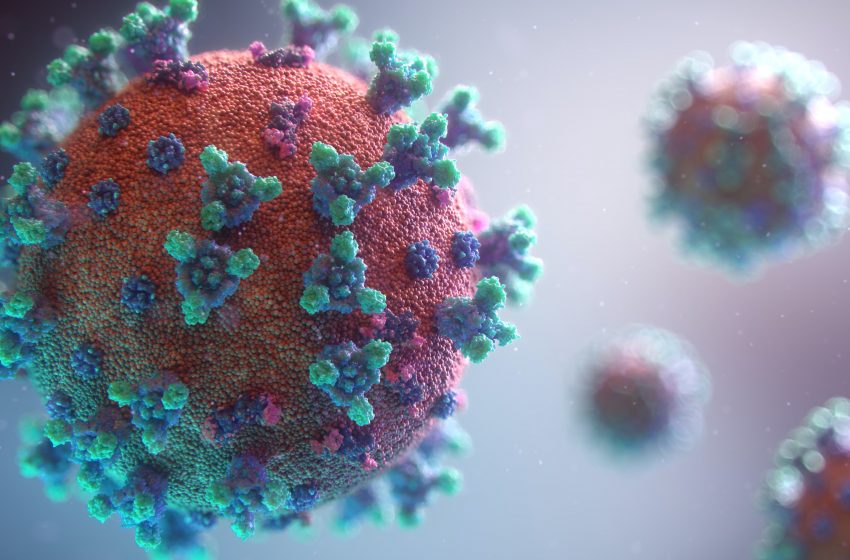 The World Bank and the Organization for Economic Cooperation and Development (OECD) both slashed their estimates for economic growth, citing the ongoing economic disruption caused by the COVID lockdowns in China and Russia’s invasion of Ukraine.

According to a report released on Tuesday, The banks cut down its annual global growth forecast to 2.9 % from January’s 4.1 % and said that “subdued growth will likely persist throughout the decade because of weak investment in most of the world.”

On Wednesday, OECD, a club of mostly wealthy nations stated a similar thing that growth would hit 3 %, down from a 4.5 % projection from December 2021.

The world has not seen since the 1970s stagflation when twin oil shocks sapped growth and lifted prices. Stagflation happens when inflation becomes a long-term problem that won’t change and slows economic growth.

In a news conference, World Bank President David Malpass said global growth could fall to 2.1 % in 2022 and 1.5 % in 2023, driving per capita growth close to zero, if downside risks materialized.

The UAE economy is expected to grow 4.7 % this year and at a sustainable growth rate over the next two years, benefiting from the high crude oil prices and production level.

Earlier this week, UAE Central Bank expected 5.4 % growth for 2022. The Emirates’ current account surplus increased from Dh77.5 billion in 2020 to Dh176.2 billion in 2021, as a result of the increase in oil and non-oil exports, with the rise in the surplus in the balance of services.

The world bank said UAE should also gain in the near term from rising oil prices, while in the medium term, reforms to deepen capital markets, increase labour market flexibility, and accelerate technological innovation will support growth.