The major investors will target bosses at firms failing on climate 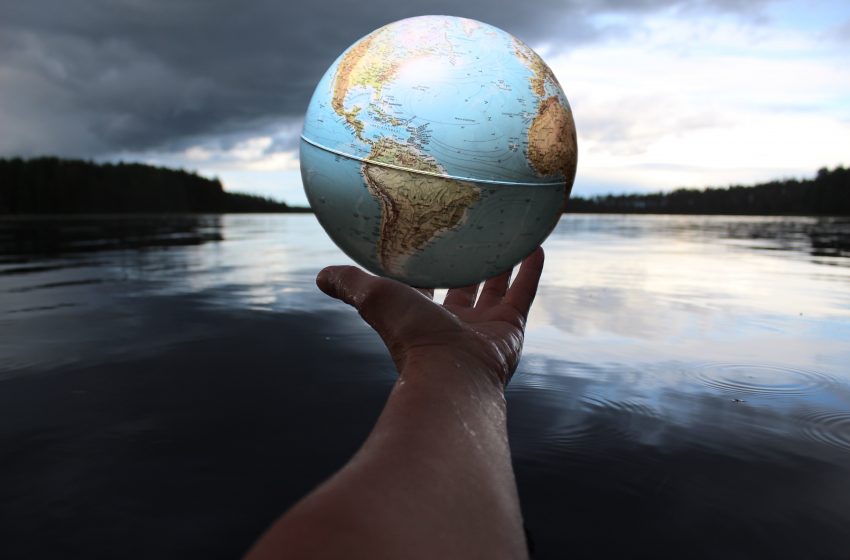 Aviva Investors has put the directors of 1,500 companies on notice that it is willing to seek their removal if they fail to show enough urgency in tackling issues including the climate crisis and human rights.

Aviva Investors manages £262bn in assets including savings and pensions, and is a big shareholder in many leading companies, said its strong message was part of efforts to create a more sustainable, inclusive, and low-carbon future.

“We acknowledge the magnitude of many of these challenges and will evaluate companies on the strength of their commitments and their ability to demonstrate progress over time,” the asset manager said. “However, we will hold boards and individual directors accountable where the pace of change

Last year, Aviva’s concerns about the lack of ethnic diversity in the company’s board of directors, one of the 2021 stewardship priorities, voted against 137 directors. He opposed 85 board members because of human rights issues, including the American meat processing company Tyson Foods.

Aviva also rejected 33% and 68% executive compensation proposals in the United Kingdom and the United States, respectively, due to concerns about wage levels and the structure of compensation plans.

Mark Versey, CEO of Aviva Investors, said this year’s stewardship priority was to “encourage companies to consider the big picture of sustainability, which allows them to benefit their shareholders in the greatest interests. Because we can bring about and build a better future for society. “

Aviva welcomed the promises changed by some companies, including during the Cop26 Climate Summit in Glasgow. But Versey said, “Companies now have to turn their pledges into concrete and measurable delivery plans.”

“Our letter gives clear expectations of how they should do this and what their plans must address across climate impacts, biodiversity, and human rights. ”

Last year 280 firms changed their practices after pressure from Aviva Investors, Mr. Baig said. However, he urged more big investment firms to use their “loud” and “influential” voices to drive change.

“If there was enough pressure being put on businesses then the world would look very different,” he said.