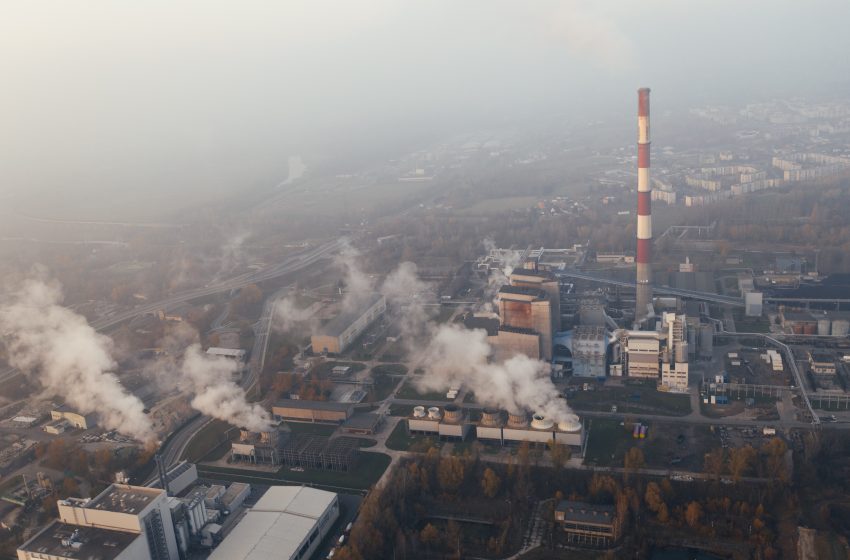 Hydrogen is an important part of the future energy system. Hydrogen makes it possible to further reduce CO2 emissions, especially in industrial applications. In the UAE, hydrogen is a fascinating and vibrant business.

Now Netherlands has shown interest in joining hands with the UAE to research hydrogen and decarbonize the energy sector The UAE Ministry of Energy and Infrastructure and the Dutch Ministry for Foreign Trade and Development Cooperation has signed a Memorandum of Understanding (MoU) on hydrogen energy. Suhail bin Mohammed Al Mazrouei, Minister of Energy and Infrastructure, and Liesje Schreinemacher, Dutch Minister for Foreign Trade and Development Cooperation, signed the MoU at the Netherlands Pavilion during Expo 2020 Dubai.

The agreement will also support the Paris Climate Accords and help the countries reach net-zero emissions. The Netherlands aims for a 95% decrease in emissions by 2050, whereas the UAE aims for a net-zero ecosystem by 2050. The UAE and Austria have signed an MoU too, so they can work together on advancing hydrogen production capacity in the emirates.

According to Mark Harbers, the Netherlands’ Minister of Infrastructure and Water Management, the UAE is on its way to becoming one of the largest providers of hydrogen to the European market as nations seek renewable energy sources to cut carbon emissions and combat global warming. Earlier in 2022, Mohamed Ibrahim al-Hammadi, CEO of the Emirates Nuclear Energy Corporation, stated that the UAE’s Barakah nuclear energy plant can produce one million tonnes of hydrogen per year.