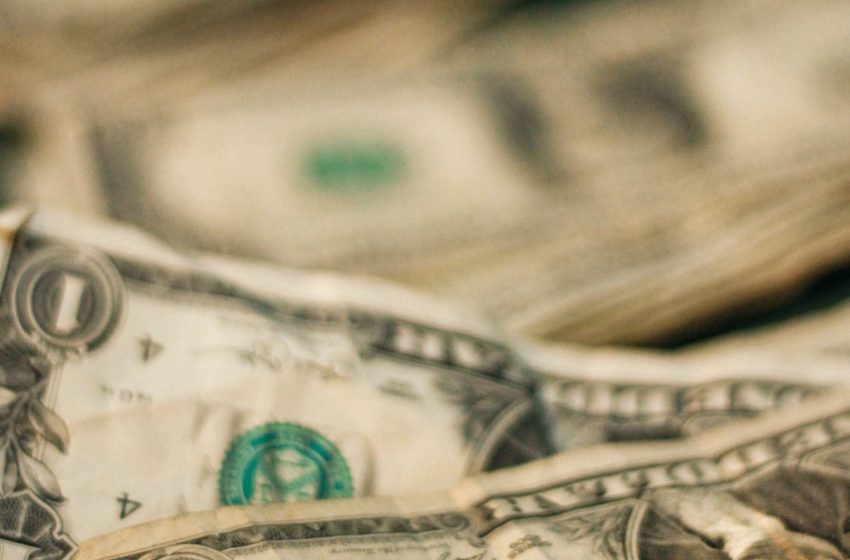 Amid the pandemic crisis, the US witnessed a sharp rise in prices of cars, gas, food, and furniture in 2021.

Consumer prices rose by 7 percent in December over the previous year, its fastest increase since the early 1980s.

The gain in the consumer price index exceeded the 0.4% forecast of economists polled by The Wall Street Journal.

Economists estimate the rate of inflation will probably exceed 3% by year-end.

Price trackers for housing as well as used cars and trucks were the biggest contributors to the December price hikes.

Food costs also went uprising 0.5% — but at a slightly slower pace than in recent months. Prices rose in nearly all major grocery categories, with fruit and vegetable prices rising the most.

Energy costs declined by 0.4%, marking the first monthly decline since April 2021. But the decrease is unlikely to last into 2022.

Inflation won’t be disappearing any time soon this year but the monthly price increases might work, it will take some time for the 12-month data to reflect that.

President Joe Biden and the Federal Reserve are under increasing pressure to address what is become America’s primary economic worry.

President Joe Biden reacted to the latest data by saying that it shows that progress is being made in terms of decreasing the rate of price increases.

He went on to say that there is still more work to be done in the United States and that inflation has been a worldwide issue, affecting practically every industrialized country as it emerges from the current economic downturn.

The Labor Department reported Wednesday that the cost of energy dropped 0.4% from November to December – its first decline since April. But over 12 months energy costs are up by nearly 30% and have returned to their upward trend in recent days. The report showed signs that some of the pressures may be easing.

The US central bank is expected to raise interest rates this year.