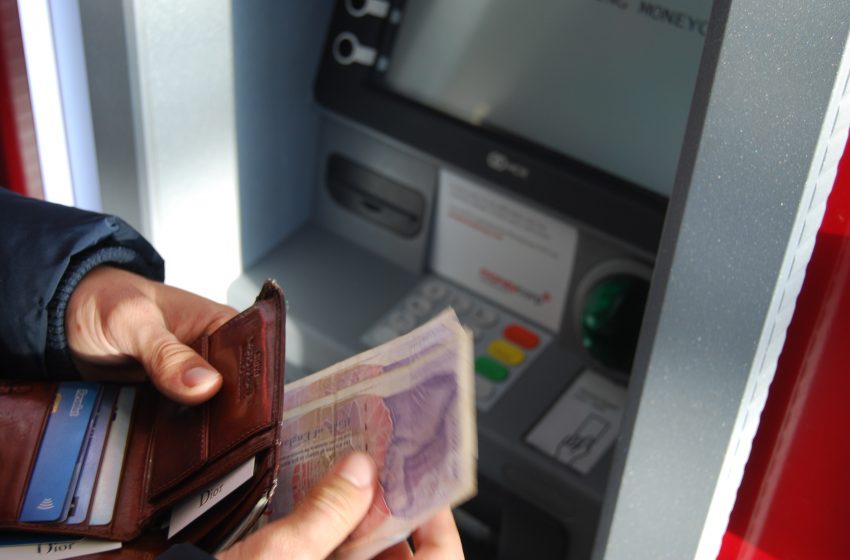 The Ministry of Finance (MoF) of UAE on Saturday announced that the second auction of federal treasury bonds (T-Bonds) will be held on Monday, 20th June.

Treasury bonds (T-bonds) are government debt securities issued by the Federal government that have maturities greater than 20 years.

The re-opening of bonds will be exercised in this auction to increase the volume of individual bonds issued to improve liquidity in the secondary market.

According to the finance ministry, The first auction of UAE’s treasury bonds received bids worth Dh9.4 billion and were oversubscribed 6.3 times.

The Deputy Prime Minister, Minister of Presidential Affairs, and Chairman of the Board of Directors of the Central Bank of the UAE, Sheikh Mansour bin Zayed Al Nahyan said that the success of the first auction of the Federal T-bonds and the strong demand for them which saw an oversubscription by 6.3 times is an important milestone.

On Saturday the ministry said that they intend to issue six treasury bond tranches in 2022 with a total value of Dh9bn. Other tranches will be issued with various tenures for up to five years at later dates throughout the year. Ten-year tranches would be issued at a later time.

The UAE will continue to implement its plan to issue local bonds for 2022 through more subsequent periodic auctions. The conventional T-bonds will be denominated in UAE dirhams to expand the local bonds debt market and the primary aim is to develop the mid-term filed curve, with tranches of two and three years, and in the principle of five years as well, while ten-year tranches will be issued at a later time.