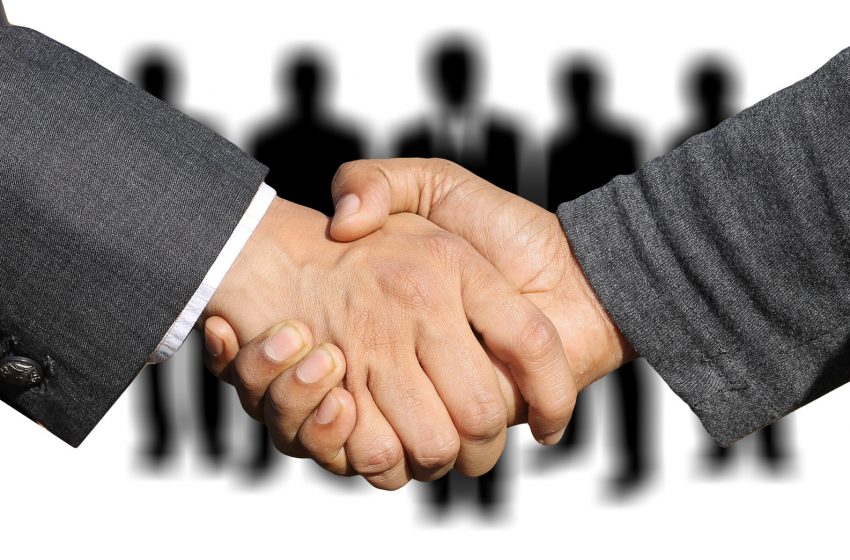 Last Thursday, in order to discuss how to improve bilateral cooperation, increase investment flows, and widen economic partnerships in the future, a senior delegation from the UAE headed by Minister of Economy Abdulla Al Marri will travel to Morocco.

Several government and private sector organizations and investment firms from the UAE are part of the delegation, which is led by the minister of economy.

Along with representatives from the Ministry of Foreign Affairs and International Cooperation, the Federation of Chambers of Commerce and Industry, and the UAE International Investors Council, Saeed Ahmed Al Dhaheri, the UAE’s ambassador to the Kingdom of Morocco, will attend the delegation’s meetings there.

Aside from an interactive session on upcoming investment opportunities, organized by the ‘Investopia’ summit, they will also attend meetings with Moroccan ministers, senior government officials, and representatives of the private sector.

Many businesses, businesspeople, investors, entrepreneurs, and SMEs from the two countries will participate in the session to talk about developing long-lasting partnerships.

These will make use of Investopia’s global experience in the development of the economic and commercial sectors in Morocco, strengthening the strategic ties between the two nations to new heights of cooperation and integration.

One of the activities included in the initial batch of the 50 economic and development initiatives announced by the UAE in 2021 is Investopia.

There is a long history of cooperation between Morocco and the United Arab Emirates, as well as mutual support for each other’s territorial integrity.

One of the first nations to support the unification of the UAE was Morocco in 1972.

In every area since, including politics, economy, military, security, media, tourism, and culture, ties between the two nations have gotten stronger.

One of the biggest investors in Morocco over the past ten years has been the UAE, which has made investments totaling $15 billion.

The United Arab Emirates want to boast that trade with Morocco will increase from $800 million in 2021 to $7 billion in the following ten years.

Accordingly, the two nations will shorten the 40-day container shipping period to seven days, according to Al Marri’s statement to Reuters.

The UAE is also looking forward to discuss a trilateral deal with Moroccan officials to step up trade between Morocco, the UAE and Israel. The UAE and Israel have a free trade agreement.

The UAE became the first Arab country to sign a free trade deal with Israel in May.

The UAE Ministry of Economy said that officials from Morocco and the UAE are also going to explore investment opportunities in different sectors, including energy, renewable energy, industry, trade, and mining, tourism and infrastructure, Information and Communications Technology (ICT), food security, transport and logistics, agricultural technology, entrepreneurship, and other sectors supporting the future economy.