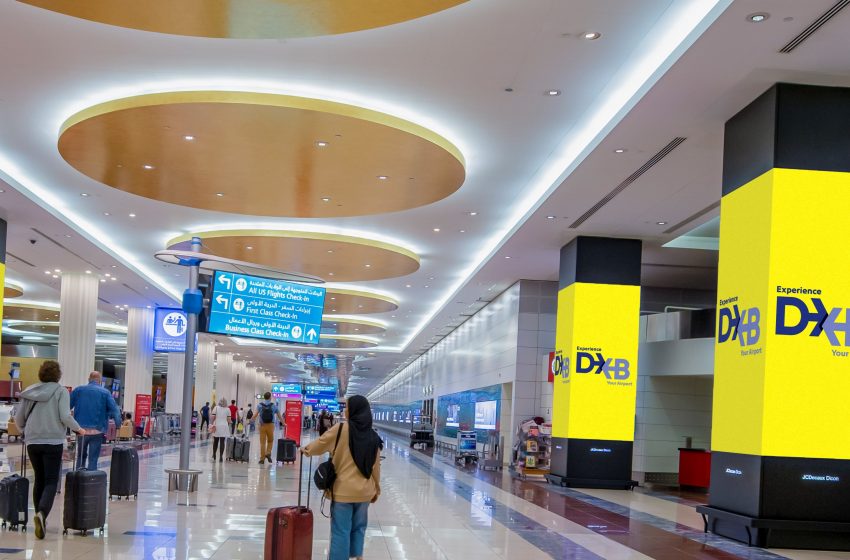 Dubai International (DXB) has recorded the busiest quarter since 2020 with 13.6 million passengers in Q1 of 2022, indicating that traffic recovery is gaining momentum at the world’s busiest international hub. This is the second consecutive quarter when passenger traffic at DXB has surpassed the 10-million mark.

DXB is currently connected to 193 destinations across 92 countries via 73 scheduled international carriers.

Even flight movements during the first quarter totalled 81,966, an increase of 5.8% compared to the last quarter of 2021 during which 77,475 flights were recorded at DXB.

“DXB’s performance over the past successive quarters is nothing short of impressive and is a direct outcome of Dubai’s clear strategy and efforts to restore international air connectivity and mobility and lead the global aviation industry out of an unprecedented crisis. While the recovery was initially led by point-to-point traffic, which continues to exceed pre-pandemic levels, the opening of international travel across many key markets has enabled transfer traffic to rebound to 60% of 2019 levels,” said Paul Griffiths, CEO of Dubai Airports.

The outlook for the year remains strong with annual traffic now projected to reach 58.3 million, exceeding initial forecasts by a significant margin, he added.