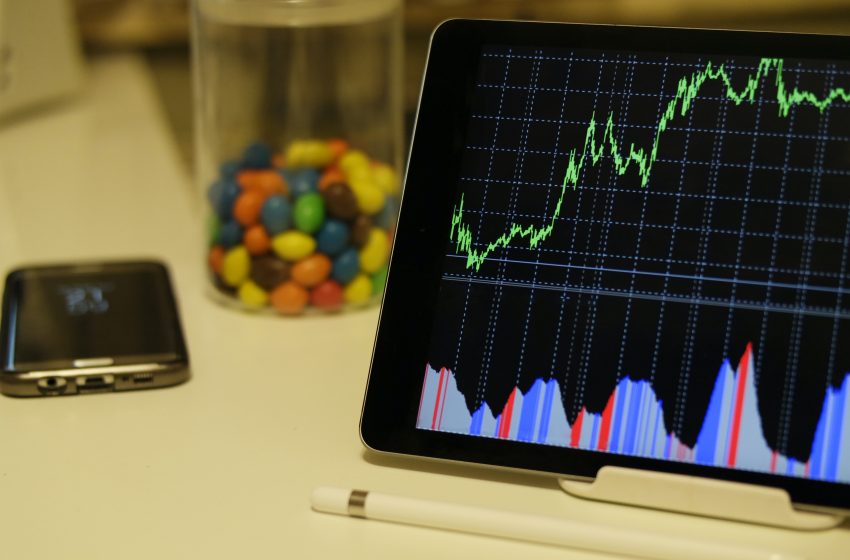 Most of the listed companies in the last one year recorded strong performance, with variation in trading periods.

For instance, the IPO of Fertiglobe, which was listed on Abu Dhabi Securities Exchange (ADX) in November last year, raised over $795 million and saw significant interest, with oversubscription levels in excess of 22 times. The share prices increased by 117%, compared to the IPO price $0.61.

The price of the shares of ADNOC Drilling, which was listed in October last year, rose 44.8% to $0.90 per share, compared with the listing price of $0.63, while ADC Corporation, which was established for the purpose of acquisition or merger (SPAC), started trading of shares in May this year, which increased by 29.6% to $3.53 compared with $2.72 per share.

However, the telecommunication firm Yahsat, which was listed on ADX in July 2021, saw its share price decline marginally by 3.6% at $0.72 compared with the listing price of $0.75.

Meanwhile, the UAE’s trade balance with the GCC countries recorded a surplus of $36.67 billion during 2021, according to the data from the Federal Competitiveness and Statistics Center.

The value of re-exports increased by the end of 2021 to $32.43 billion compared with $28.26 billion in 2020. Mineral oils were at the forefront of the five most important commodities imported from the GCC countries last year, with a value of $4.52 billion, followed by ethylene polymers with a value of $1.01 billion.