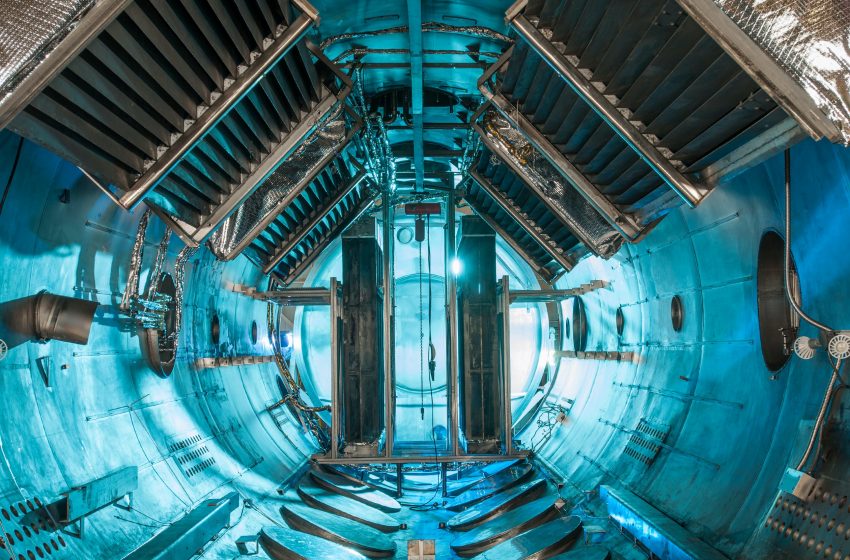 The mission was launched on November 10, 2021, on a Falcon 9 rocket from the agency’s Kennedy Space Center in Florida.

They spent 177 days in orbit and which is NASA’s third long-duration commercial crew mission. Barron, Chari, Marshburn, and Maurer traveled 75,060,792 miles during their mission, spent 175 days aboard the space station, and completed 2,832 orbits around Earth.

The 23.5-hour journey back should see them splashing down underneath parachutes off in the Gulf of Mexico coast of Florida at 12:43 am on May 6.

They left behind the one Italian and three American astronauts of Crew-4, and three Russian cosmonauts. Ahead of departure, Marshburn handed command of the station over to Russian Oleg Artemyev.

NASA and SpaceX both shared videos and photos of the Dragon capsule descending through the Earth’s atmosphere after the parachutes were deployed. Also shared some of the moments after the astronauts were rescued from their space capsule.

Crew-3 carried out several scientific experiments, including growing chiles in space to add to the knowledge of cultivating crops on long-term missions, exploring how concrete hardens in space, and Earth monitoring during those months there.

Now with the return of the Crew-3 flight, a part of NASA’s Commercial Crew Programme, its sign beginning of NASA’s SpaceX Crew-4 launch, which docked to the station on April 27.