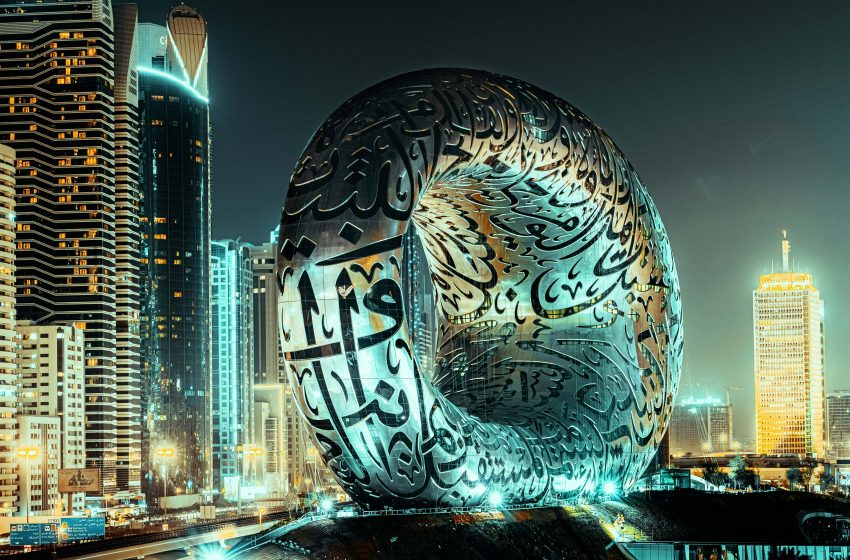 Dubai has achieved the distinction of being ranked first globally as far as attracting foreign direct investment (FDI) in 2021. Dubai gained two places as it was ranked third in 2020, according to the data from the Financial Times’ fDi Markets, a comprehensive database of cross border investments.

Sheikh Hamdan unveiled the annual Dubai FDI Results & Rankings Highlights Report 2021, which is published by Dubai Investment Development Agency, an agency of the Department of Economy and Tourism (DET).

Dubai has also demonstrated its resilience to global economic fluctuations, earning the confidence of global investors, and enhancing its reputation as one of the world’s leading lifestyle and business destinations, he averred.

“Dubai’s government departments, free zones, and private sector partners combined their strengths to create a fertile ground for talent, enterprise and investment in the Emirate. As the winds of change sweep the world, foreign investors continue to gravitate to Dubai because of the supportive platform it has created for companies of all sizes to innovate, develop future-oriented technologies, and add value to the economy,” he added.

The Dubai FDI Results & Rankings Highlights Report 2021 is based on Dubai FDI Monitor, which provides analysis on all types of FDI projects into Dubai, including greenfield FDI projects, reinvestment projects, mergers & acquisitions and joint ventures along with the recently added venture capital (VC) Backed FDI.

The report revealed significant growth in all key FDI indicators compared to the previous year. Both FDI projects and FDI job creation witnessed a significant increase in 2021 compared to 2020.

Helal Al Marri, Director General of the Department of Economy and Tourism in Dubai, pointed out that

Dubai attracted 43 headquarters’ FDI projects in 2021, leading regionally in this category and ranking second globally behind Singapore, and surpassing London and New York, in hosting global and regional headquarters of international companies.

The ‘Dubai FDI Monitor’ data revealed the growth of FDI flows into Dubai from the UK, which became the leading source country with a 27 percent share of the total FDI capital inflows in 2021, followed by the US with 18 percent, France 13 percent, Germany 11 percent and India, 6 per cent.