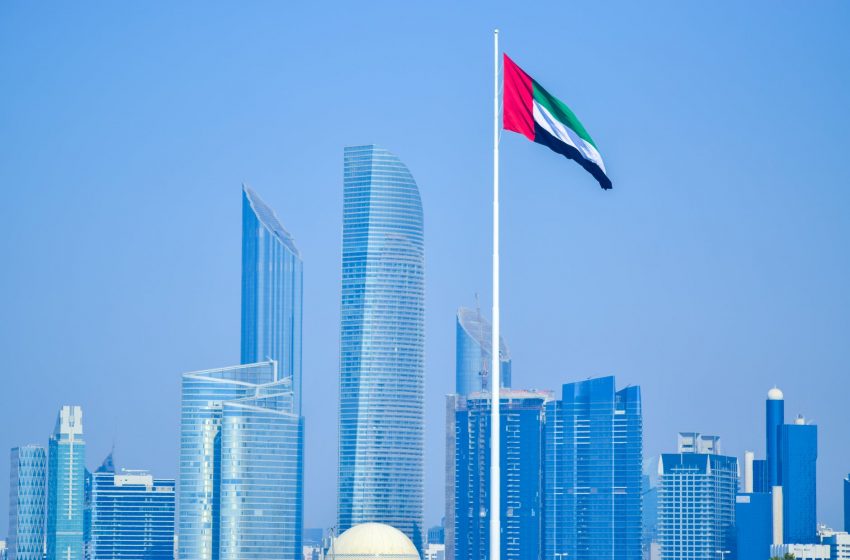 On Saturday, the rulers of the emirates announced that they unanimously appointed Sheikh Mohammed bin Zayed Al Nahyan as the next president of the United Arab Emirates.

They decided at a meeting held in Al Mushrif Palace in Abu Dhabi, chaired by Sheikh Mohammed bin Rashid Al Maktoum, Vice President, Prime Minister, and Ruler of Dubai. Following the death of his half-brother and UAE President Sheikh Khalifa bin Zayed Al Nahyan on Friday at the age of 73, the UAE’s transformation of power marks only the third time since its independence in 1971 that this US-allied nation of seven sheikhdoms has chosen a president.

The nation is observing a three-day mourning period, which will see businesses shut across the country and performances halted in Sheikh Khalifa’s honor. On Friday night, electronic billboards in Dubai displayed the late sheikh’s image, while flags flew at half-staff. Beyond that, a 40-day period of mourning will be observed. In early 2014, Mohamed became the de facto ruler of Abu Dhabi, controlling almost every aspect of UAE policymaking after the late president of UAE Khalifa suffered a stroke.

The most recent was in 2004, when Khalifa succeeded his and Mohammed’s father, Sheikh Zayed bin Sultan Al Nahyan, who died a month earlier. A poignant letter, shared online by Sheikh Mohammed bin Rashid, Vice President and Ruler of Dubai, looked back on Sheikh Mohamed’s public service and ahead to new ambitions. “For many years, the people of the UAE have loved him,” Sheikh Mohammed wrote of the new president.

Dubai’s ruler, Sheikh Mohammed bin Rashid Al Maktoum, congratulated him after the vote. According to leading government officials, His Highness Sheikh Mohamed bin Zayed Al Nahyan will take the future of UAE’s economy to new heights under his leadership. According to top officials, the UAE economy will continue to diversify as new policy measures are implemented to support long-term economic growth.

Despite major challenges such as the Covid-19 pandemic, global economic slowdown, and inflation, the economy is expected to grow at least 6.2 percent this year, according to the most recent data, and the economy, valued at Dh1.489 trillion in 2021, may blossom quickly due to an aggressive approach, visa reforms, and economic policy uniformity. Sheikh Mohamed’s economic vision is based on enhancing the development and implementation of the country’s economy for the next 50 years, striding along with the fast-paced and multifaceted changes in the global economy.

His vision is focused on relying on knowledge, innovation, and investment in people, according to the official news agency Wam. In 2018, Sheikh Mohammed’s dedication to the country’s welfare was acknowledged by His Highness Sheikh Mohammed bin Rashid Al Maktoum, Vice-President and Prime Minister of the UAE and Ruler of Dubai. Mohamed bin Hadi Al Hussaini, Minister of State for Financial Affairs, said the UAE would achieve more success and achievements under the leadership of the new president.