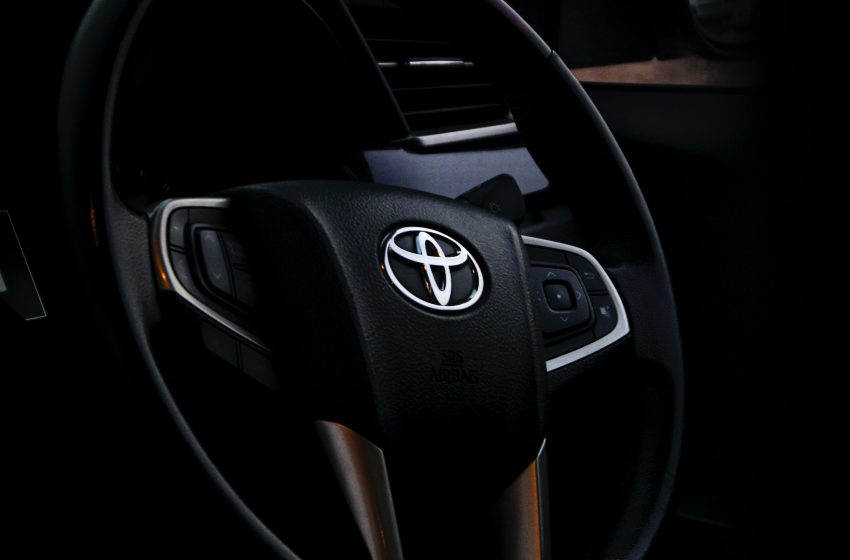 On Wednesday Toyota posted a forecast-beating net profit of $6.8 billion for the three months to December amid global chip crunch.

The world’s No. 1 automaker posted a 791.7 billion yen net profit for October-December, down 5.6 percent on-year but far better than the 619.2 billion predicted by Bloomberg analysts.

Japanese motor industry giant saw its profits fall by 21% for the last three months of 2021.

Toyota held its title as the world’s top-selling automaker last year when it sold nearly 10.5 million vehicles, a jump of about 10 percent from 2020.

The company has also announced several production suspensions in recent months due to a lack of parts as the pandemic hits supply chains.

In a statement, Toyota apologized to its customers for the inconvenience Last year. They said they are working to restore full production as soon as possible.

When the chip shortage first hit the moto industry,  Toyota was prepared compared to its rivals as they already faced this type of similar situation last decade.

It faced earthquakes and tsunamis last decade. Chip-making factories were harmed which caused a major production disruption for the motor industry.

Toyota started stockpiling after that which meant it had enough semiconductors to last for months. But as the pandemic dragged on those stocks are running low and the company now expects to miss its global production target.

And analysts predict the chip shortage could last until next year.