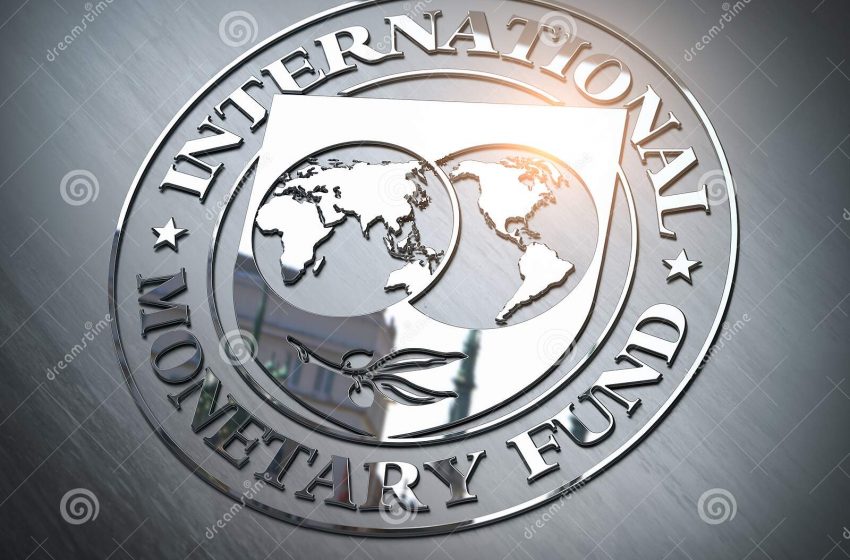 The International Monetary Fund (IMF) said that the UAE banks enjoy an abundant surplus of liquidity.

The IMF made these observations in its report entitled This was stated in a report issued by the Fund entitled “United Arab Emirates: Technical Assistance Report – Liquidity Management and Forecasting,” which was released on Friday.

The IMF undertook the study at the request of UAE authorities to strengthen the prevailing framework among the Emirates’ banks regarding the management of available liquidity and how to forecast.

The new Dirham Monetary Framework is largely consistent with an operational framework under a fixed exchange rate regime and capital mobility. In line with previous MCM technical assistance (TA) advice and following extensive consultation with key stakeholders, the CBUAE made good progress in the implementation of the needed reforms.

A floor interest rate corridor system was implemented to steer the inter-bank rate towards the policy rate set at a level consistent with the currency peg. It is complemented by the conduct of open market operations (OMOs) to drain the structural liquidity surplus and support money market development. The CBUAE still needs to strengthen its capacity in identifying and absorbing the volatility that does not represent a fundamental change in the exchange rate equilibrium.

“This would require the anticipation of the changes in the supply of banks reserves through the forecast of the autonomous factors (AF) and the assessment of the precautionary demand for banks reserves to better calibrate the needed monetary policy instruments to offset the impact on interest rates from non-fundamental liquidity shocks,” the IMF said in the report.

The foreign exchange (FX) swap facility should be discontinued once the eligible collateral for the OLF is broadened to include US dollars (USD). The one-way swap facility is currently priced at a lower level than the OLF. Moreover, the current pricing of the various tenors requires from the CBUAE to set the term interest rate differential rather than letting the market price it through a price-discovery auction system.

The CBUAE may want to consider paying an interest on the USD collateral taking into consideration the returns from the overnight reserves management taking into account the operational cost, and the rates on other alternatives for banks to prevent the usage as an investment vehicle.

Some improvements can be introduced to the structural OMOs. The advantages from the primary dealer arrangements for M-Bills issuances on the development of the secondary market outweigh the potential risks stemming from an increased two-tier banking system but require a tightening of the underwriting obligation. Volumes of monetary bills (M-Bills) should be, however, calibrated according to the projections of the autonomous factors and allocate it fully, the report suggested.

The feasibility of pre-registering and getting the International Securities Identification Number (ISIN) for the M-Bills one quarter ahead should be evaluated to reduce the eight-day window between the collection of the order book and auction. Non-competitive, bilateral operations should be avoided to the extent possible which may require the relaxation of the current 45% cap of holdings by a single primary dealer (PD) per issuance line.

The calendar of M-Bills should be aligned with the reserve maintenance period (RMP) by allowing the settlement of the M-Bills on the initial day of the RMP to enhance bank’s liquidity management.

“The CBUAE fine-tuning OMOs should be implemented to manage unexpected liquidity fluctuations during the RMP. They can correct any deviation in the liquidity forecast as well as overbidding/underbidding behaviours which can’t be allocated in the interbank market. Finetuning OMOs should be carried, whenever deemed necessary, at the end and/or on any day of the RMP. The CBUAE may use FX Swaps and Repurchase agreements on AED,” the report noted.

In the case of the Repo transactions, all the rates allotted should be in the corridor. Finally, the CBUAE should keep a minimal discretion to reject bids that do not represent the market conditions.

The UAE’s Reserve Requirements (RR) are mainly a tool for monetary policy and liquidity management purposes but their non-remuneration is acting as an indirect tax on financial intermediation.

On one hand, RR create a minimum demand for local currency reserve and on another hand, complement other monetary tools for calibrating the appropriate level of system liquidity. Reserve averaging provides an additional channel to limit inter-bank rate volatility and reduce the frequency of OMOs. Given the current largest confidence interval of the autonomous factors’ forecasts, optimal reserves requirements should be in the range of $14.97 billion to act as a buffer against autonomous factors’ fluctuations, which corresponds approximately to the current seven percent ratio, the report added.