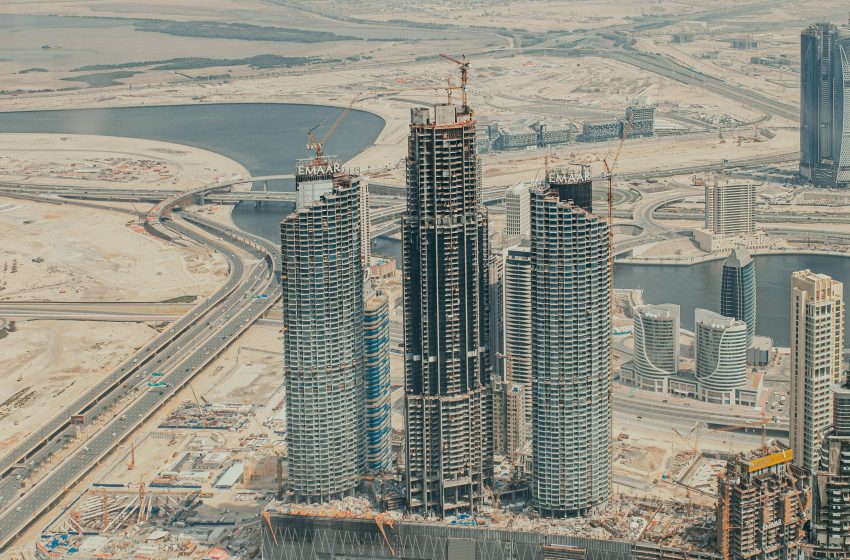 Open lands and apartments alongside villas were sold like hot cakes in the UAE during the week between July 18 and 22, weekly data on real estate transactions in Abu Dhabi, Dubai and Sharjah showed.

In Dubai, two pieces of open lands in the Burj Khalifa were sold for $45.49 million each while the third piece of open land in Al Barsha First was sold for $19.22 million respectively. Real estate transactions in Dubai stood at $2.97 billion during the week. As many as 2,509 transactions were carried out during this period.

Even the amount realised from the mortgaged properties was $1.39 billion this week and the highest mortgage of a land was in Al Satwa for $26.14 million. Some 119 properties valued around $196.02 million were granted between first-degree relatives, the data said.

The total volume of transactions in Dubai’s residential market in June increased by 33.3% and reached 7,941 compared with previous year.

In its latest report, the Department of Municipalities and Transport (DMT) said that Abu Dhabi’s real estate market sustained growth, after being driven by investor optimism, recording 7,474 property transactions amounting to over $6.13 billion in the first six months of the year.