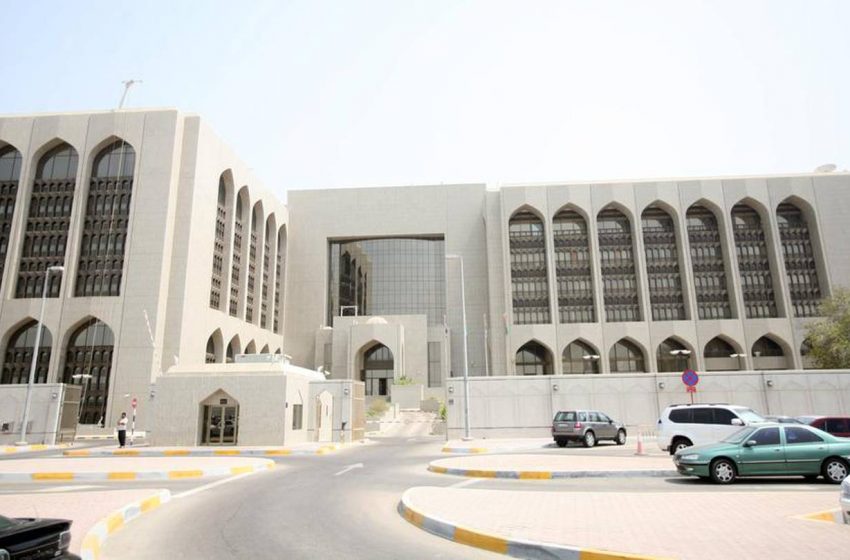 The Central Bank of UAE (UAECB) on Friday said that the lending activity in the UAE rebounded during the first quarter of the year as sentiment improved and banks ramped up credit disbursements to businesses and households.

In its latest Quarterly Economic Review report, the UAECB said that at the end of March 2022, gross credit amounted to $498 billion, up by 4.4% compared with the corresponding period in the previous year and eclipsing the borrowings at the end of September and December last year.

According to the Central Bank’s credit sentiment survey for the quarter, credit appetite of banks has increased. Demand for personal loans recorded the highest quarterly increase since 2014 due to the improvement in economic conditions. Banks also saw significant demand for business loans among large companies.

While lending activity was on the rise, deposits also grew strongly in the first quarter, boosting liquidity and funding conditions in one of the Middle East’s largest economies.

Total deposits at UAE banks stood at more than $540 billion at the end of March 2022, up by 6.6% compared to a year ago and 5% compared to the previous quarter.

Resident deposits, accounting for the bulk or 89.3% of total deposits, rose by 6.8% year-on-year to AED1.791 trillion. The robust growth was mainly due to private sector corporate and retail deposits.

The UAECB also said that banks in the UAE remained well-capitalised in the first quarter, with the overall capital adequacy ratio standing at 17.1%, Tier 1 capital ratio at 16% and common equity tier 1 ratio at 14.2%.

The eligible liquid assets ratio, which reflects banks’ liquidity, was pegged at 19%, well above the 10% minimum regulatory requirement.

The increase in both ADX and DFM was due to the listing of new companies, and the increase in share prices, volumes and market caps.

In the UAE, the Central Bank projects overall inflation at 5.6% in 2022. The pass-through of higher oil price to fuel will have a significant impact on the cost of transportation and therefore on headline inflation. This is also valid for food-related items that are soaring globally, with inevitable consequences for the UAE.

Yet, the pricing mechanism implemented by the Ministry of Economy aiming at containing sharp swings in food-related commodities, is significantly contributing to moderating the impact on inflation. Under this mechanism, a group of commodities will require obtaining prior approval from the Ministry if suppliers desire to raise their price due to higher import costs.

Upward pressures on inflation would result from higher wages and higher rents. As a result, domestic demand shall increase and might put further pressure on prices, especially on the non-tradeables like rents.

The impact of imported inflation is expected to be mitigated by the fact that the UAE dirham is pegged to the US dollar. As the US dollar appreciated by around 10% vis-à-vis a basket of global international currencies in Q1-2022, the UAE Dirham has also appreciated and therefore UAE’s imports will be cheaper, limiting the pass-through effect of global inflation on the UAE inflation.