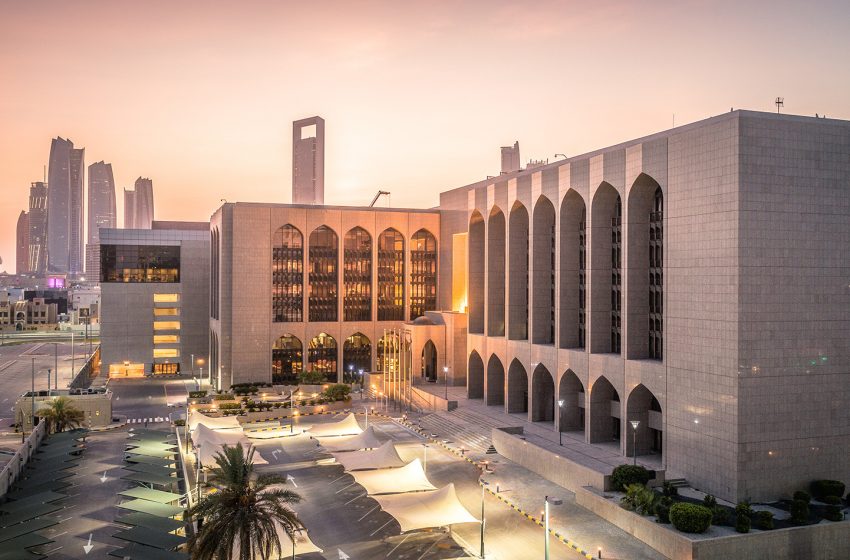 The US Federal Reserve’s statement that the interest rates were likely to be hiked in March has sent ripples among global financial industry. However, the banks in the United Arab Emirates (UAE) are to benefit from such a move as the UAE dirham is pegged to the U.S dollar.

According to S&P Global economists, the Fed is expected to raise rates six times this year starting in March, and five more times in total in 2023 and 2024. These changes will be earnings-accretive for UAE banks because of the structure of their balance sheets.

This is, however, predicated on the assumption that the shift in the yield curve is parallel, and that banks’ balance sheets remain static. Second-round effects of the increase in interest rates could come from a higher cost of risk and cost of funding, they said.

“A higher loan charge could push some mortgage- or personal-loan clients to the edge of default, while at the same time pressuring small and midsize enterprises (SMEs) that are still healing from the impact of the COVID-19 pandemic. However, stress tests applied by banks to mortgages at inception in relation to an increase in rates, the granularity of the exposure, and salary assignments for retail lending will act as mitigants,” they pointed out.

For corporate exposures, S&P economists expect banks will adopt a pragmatic approach and would not reflect the full extent of the increase in rates whenever this could push their clients to non-performance.

“Overall, we project the banking sector’s Stage 3 loans will reach 7% of system-wide loans by the end of 2022 compared with 6.1% at year-end 2021. We also expect cost of risk to increase slightly in 2022 to around 120-130 basis points (bps) compared with 116 bps in 2021 as support measures are lifted and companies in still vulnerable sectors are reclassified” they said.

Furthermore, the cost of funding will inevitably rise as some deposits migrate from no- or low-interest to interest-bearing products. However, with around two-thirds of total deposits bearing no or limited interest, UAE banks’ funding will remain a strength.

“We rate five banks in the UAE, the ratings on which all carry stable outlooks, reflecting our view that their strong capitalization and profitability will continue to protect their creditworthiness over the next 12-24 months.

As of 31 December 2021, data from the top 10 banks in the UAE show that banks are likely to have an increase of 15% of their net income or an additional 1.4 percentage points of return on equity for every 100-bps increase in rates.

While these numbers are on the stylized assumption that banks’ balance sheets remain static and the shift in the yield curve is parallel, it is a broad indicator of the direction and magnitude of the impact of rising rates.

That UAE banks will on average benefit from the rising rate environment is not surprising.

First, banks in the UAE continue to benefit from a large proportion of current account and saving deposits (CASA), which accounted for two-thirds of total deposits at system level as of 30 September 2021. Over the past three years, the contribution of these to the total deposit base of UAE banks continued to increase.

Second, banks’ balance sheets have been positioned in a manner that makes them benefit from the increase in interest rates–with a higher amount of re-pricing assets than liabilities.

In the UAE context, S&P sees two main sources of risk: retail loans (including mortgage and consumption loans) and exposure to SMEs. For corporate exposures, banks are expected to adopt a pragmatic approach and would not reflect the full extent of the increase in rates whenever this could push their clients to non-performance.

Retail loans for lending and consumption purposes accounted for 27.8% of total lending as of 30 September 2021.

S&P estimates the residential mortgage lending exposure of UAE banks was around $40.83 billion as of 30 September  2021 (almost one-third of total retail exposures), based on the data disclosed by CBUAE at year-end 2020 and assuming a similar growth rate for mortgage lending compared with other bank lending.