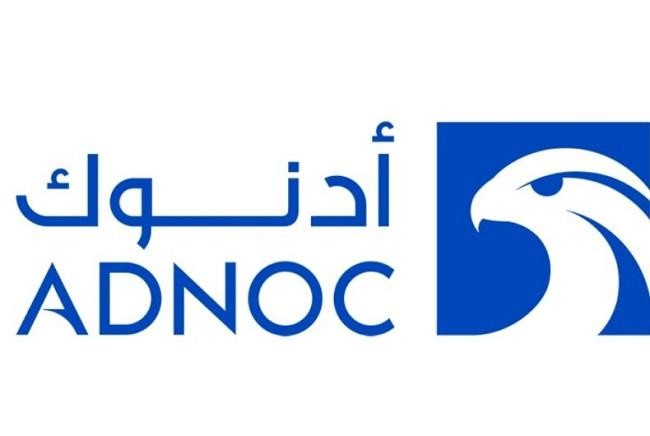 Adnoc and Austrian chemicals producer Borealis are planning to go for a potential initial public offering (IPO) of a minority stake in their joint venture Borouge, a petrochemical manufacturer based in Ruwais in the UAE.

Adnoc and Borealis will provide further material updates “as and when appropriate”, they said on Tuesday.

The two companies did not disclose on whether the listing would take place in Abu Dhabi Securities Exchange (ADX) or Dubai Financial Market (DFM). If they choose ADX, it will be a string of IPOs being listed since July last year.

The first IPO was by Yahsat, the satellite communications company in the UAE in July 2021. This IPO came after a gap of four years and raised $730.6 million by offering 40% of its shares. The offering was oversubscribed multiple times, with Mubadala retaining 60% shareholding in the company.

This was followed by IPOs from Adnoc Drilling, which raised $1.1 billion and Fertiglobe secured $795 million in Q4 of 2021. Even Abu Dhabi Ports, the operator of industrial cities and free zones in the UAE, started trading on ADX last week.

Multiply Group, a subsidiary of International Holding Company (IHC), also got listed in December 2021 and the price reached $0.54 per share at the end of their first day of trading, 80.2% higher than their pre-listing prospectus valuation.

Adnoc and Borealis have started construction of the fourth Borouge plant within the polyolefin manufacturing complex in Ruwais.

The plant will complement the local supply chain and meet the projected growth in demand for polyolefins in the Middle East, Africa and Asia, while providing critical feedstock to the Taz’iz Industrial Chemicals Zone in Ruwais.

The UAE plans to triple its petrochemical production capacity, from 4.5 million tonnes currently produced entirely by Borouge in Ruwais, by 2025.

After commissioning of the fourth unit, Borouge will increase the company’s overall polyolefin production to 6.4 million tonnes, making it the world’s largest single-site polyolefin complex.