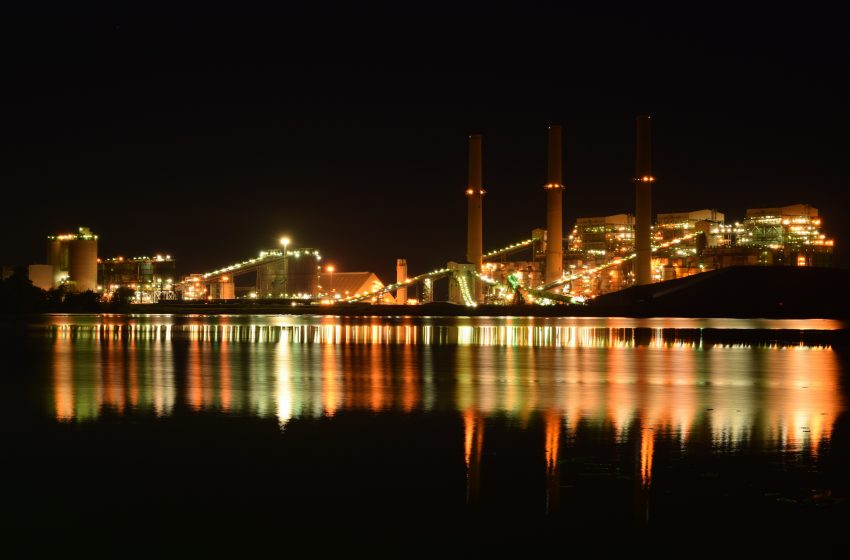 With the European Union (EU) and the UK looking for alternate supplies for natural gas to reduce its reliance on Russian gas in the next few years, the UAE’s state-owned Abu Dhabi National Oil Company (ADNOC) has appointed US engineering consultancy firm McDermott as the design contractor for its liquefied natural gas (LNG) export plant in Fujairah.

The project, which comprises two 4.8 Million Tonnes Per Annum (MTPA) LNG trains, is expected to increase ADNOC’s LNG production capacity by 9.6 MTPA, to meet the growing global demand for natural gas. ADNOC LNG, a subsidiary of ADNOC in which it holds around 70% stake, already produces about 6 MTPA of LNG from its facilities on Das Island off the coast of Abu Dhabi.

The Fujairah LNG terminal is viewed as the UAE’s future plans in becoming a major regional LNG exporter and compete with Qatar, which is the top LNG exporter, in the GCC region.

It may be recalled that ADNOC’s shipping unit, ADNOC L&S, last month placed orders for two 175,000 cu m LNG carriers in China for delivery in 2025.

The new terminal is set to become one of the world’s lowest carbon intensity LNG production facilities. The design stage is expected to be followed by the award of an engineering, procurement, and construction (EPC) contract in 2023, ADNOC said.

McDermott said the plant will be designed with electric drives for the liquefaction compressors and will incorporate several features that significantly reduce GHG emissions.

“We will apply our robust capabilities and experience to perform this FEED for the Fujairah LNG project. Our biggest differentiator is our ability to execute this FEED on a fast track basis incorporating all of the characteristics required to support the award of EPC contracts which are expected in 2023,” Tareq Kawash, senior vice president, onshore for McDermott, said.

With Russian gas no longer being considered by the Western nations, the GCC region has emerged as one of the key regions which can increase its natural gas production and exports to meet future European gas demands.

In fact, Qatar has already awarded a 6.5% equity stake of the first phase of the North Field East project for an estimated $@ billion to the French oil major TotalEnergies besides including Eni, ConocoPhillips and ExxonMobil as partners in its $29 billion LNG project.

The project includes the construction of four LNG liquefaction trains and will enable Qatar to increase its natural gas production from the current 77 MTPA to 110 MTPA by 2026.

Global natural gas prices continued to soar with European gas prices reaching new heights during the first quarter of 2022. Gas prices in the EU region witnessed greater volatility during March-2022 attributed mainly to the conflict between Russia and Ukraine that led to fears of gas supply disruption, according to a Kamco Invest report.

In its latest monthly oil market report, Kamco Invest said that the Russia-Ukraine conflict has caused global repercussions including the rise of US natural gas price due to the rise of US LNG exports to Europe as shown by Bloomberg Global LNG Trade Flow.

“US gas prices have more than doubled between December 2021 till May 2022. The war continues to drive political and economic re-alignment around the globe, prompting many Russian energy importing countries to try to diversify from Russian natural gas and crude and to find other suppliers,” the report added.