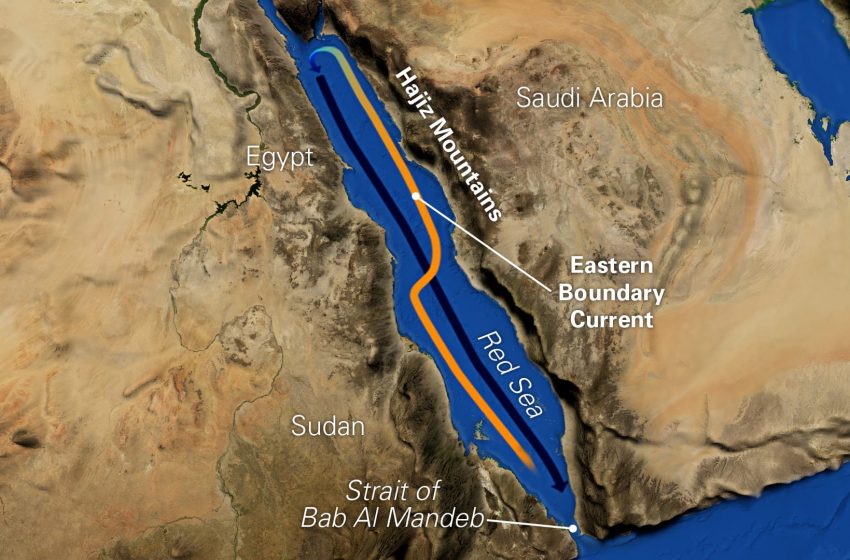 Two GCC sovereign wealth funds (SWFs) have announced investments worth billions of dollars into port and logistics infrastructure in Sudan and Saudi Arabia’s Jeddah, on either side of the Red Sea in the last few weeks.

The Red Sea is among the most strategically important global trade routes and state-owned SWFs are keen to develop infrastructure to capitalize on opportunities provided by the constant stream of cargo flowing between different continents.

Abu Dhabi Ports, a wholly owned subsidiary of Abu Dhabi’s SWF ADQ, has promised to invest in the $4 billion port in Sudan, which is part of a $6 billion investment package. The project is a joint venture with Sudanese industrial conglomerate DAL Group and the new port will compete with Sudan’s biggest national port, Port Sudan, and will be linked to a large agricultural project.

The port will be located in a free-trade zone modelled on Jebel Ali in the UAE, which is located 200 km north of Port Sudan. Abu Dhabi conglomerate International Holding Company (IHC), which is chaired by ADQ’s chief Sheikh Tahnoun, and DAL Agriculture in the town of Abu Hamad in northern Sudan is developing the agricultural project. The Abu Dhabi Fund for Development will provide finances for the connecting the port by laying 500 km road.

While the exact location of the new port has not been disclosed, it is expected to be close to the Dungonab Bay, directly opposite Jeddah in Saudi Arabia.

DP World has already entered into a concession agreement with Mawani to operate and manage the South Container Terminal at the Jeddah Islamic Port until 2050, with a commitment to invest $800 million in doubling container handling capacity among other initiatives.

Another project abutting the Red Sea is Jeddah is $20.4 billion Jeddah Central Project, which is being taken up by the Jeddah Central Development Company, a subsidiary of Saudi Arabia’s SWF Public Investment Fund (PIF), and the Royal Saudi Air Defense Forces Institute.

PIF is also developing the $500 billion NEOM economic zone, which is envisaged as a green city 100 miles long and powered by 100% renewable energy. PIF is leading the Aseer Development Project, which was launched in September with plans for $13 billion of investment to create a tourism hotspot that will attract more than 10 million visitors by 2030.

PIF is investing $3 billion to build 2,700 hotel rooms, 1,300 residential units, and 30 commercial and entertainment attractions in Aseer by 2030.

Even The Red Sea Project (TRSP), which is envisaged as a luxury destination developed over 28,000 sq km along Saudi Arabia’s west coast including more than 90 islands. The first phase, which includes 16 hotels in total, will be completed by 2023.

Outside the GCC region, the Arab world’s most populous nation Egypt is also eyeing to exploit the Red Sea potential. The Suez Canal Authority (SCA) is establishing sovereign fund, to utilize a portion of the canal’s revenue, including transit fees, to invest in the area’s infrastructure.

Currently, SCA passes its canal revenue, including transit fees, to the Ministry of Finance, but it is setting aside a portion to establish the SWF with the backing of the administration, led by President Abdel Fattah al-Sisi.

The Suez Canal Zone (S C Zone) also signed a $3 billion pact to produce up to 350,000 tonnes per annum (TPA) of green energy for fuelling ships in Ain Sokhna with a consortium that includes EDF Renewables and The Sovereign Fund of Egypt (TSFE).

Another agreement that Egypt has signed with the UAE’s AMEA Power will generate up to 390,000 TPA of green ammonia in Ain Sokhna.