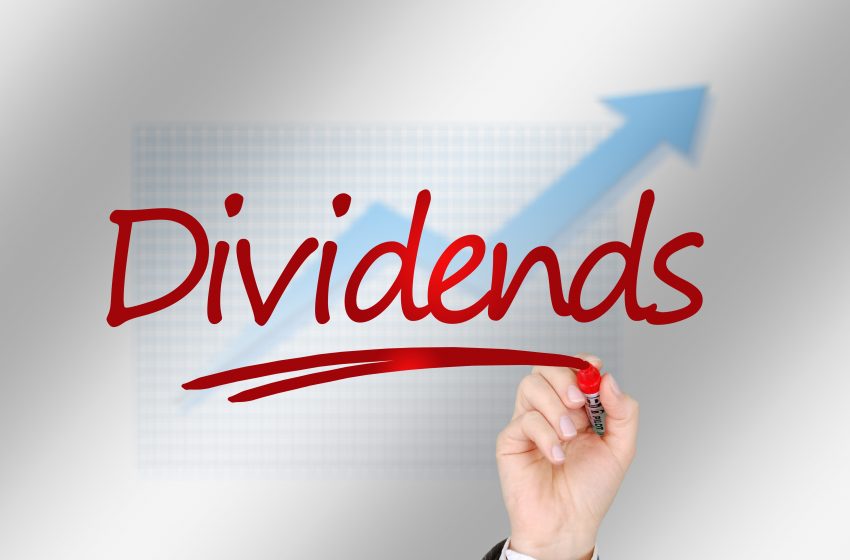 The listed companies in the UAE bourses have approved payment of dividends to the tune of $9.37 billion, the Securities and Commodities Authority (SCA) said in its Annual Report for 2021.

The report said that $9.26 billion were distributed in cash and the rest in the form of stock dividends. Banks were the largest distributors of profits, at $4.3 billion, followed by the telecommunications sector at $3.19 billion followed by realty sectors at $500 million.

Banks also came first in the distribution of stock dividends, followed by the services sector, and then insurance companies with $86.03 million, $16.61 million and $2.72 million respectively.

SCA Chairman Muhammad Ali Al-Shurafa said that the securities and commodities sector in the country witnessed a qualitative leap, represented by a package of important initiatives and developments during the past year.

This had a positive impact through momentum, activity and growth, at the level of the financial sector in particular. And the economist in general, noting the authority’s continuous efforts in upgrading the sector and placing local markets at the forefront of the markets that achieved the best performance at the global level last year.

The amendments made to the Commercial Law in the UAE, which allowed foreigners to establish companies and own them by 100%, had increased the investment attractiveness of local markets, consolidated investors’ confidence in listed companies, diversified liquidity between local and foreign, and institutional liquidity. and individuals.

SCA CEO Dr Maryam Butti Al-Suwaidi said that the advanced investment environment, the flexible legislative framework in the country, and initiatives aimed at establishing a culture of innovation and adopting modern technologies, have enhanced the levels of optimism and confidence among investors.

She said 2021 was one of the best years witnessed by the UAE financial markets, as trades recorded record increases in the level of indices, the prices of listed companies and the market value, and it has been a year of rebound and recovery for the local financial markets.

“The listings in the Abu Dhabi and Dubai markets were also active in trading operations, which contributed to increasing the depth of the market, stimulating the appetite of local and foreign investors, and enhancing their confidence in the available investment opportunities,” she added.