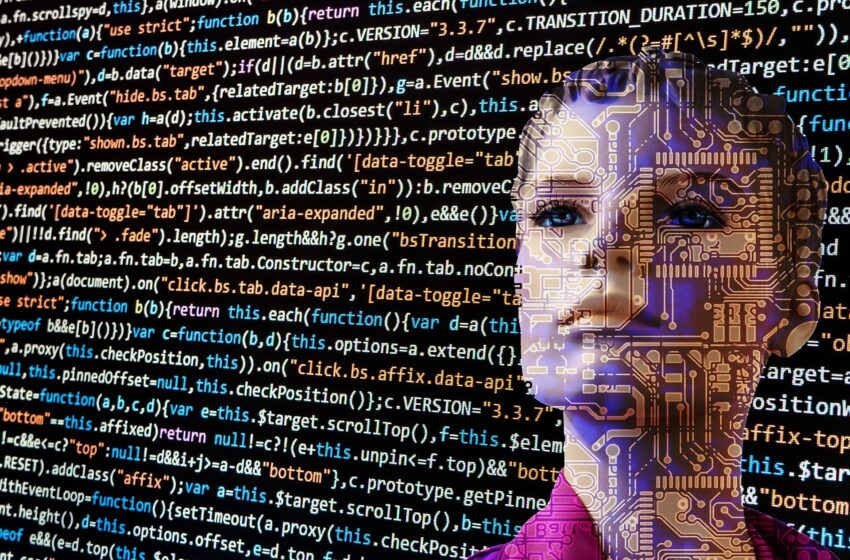 The UAE Centennial 2071, a long-term vision that extends five long decades and provides a clear strategy for government work to boast the UAE’s prominence. It was launched by His Highness Sheikh Mohammed bin Rashid Al Maktoum, Vice President and Prime Minister of the UAE and Ruler of Dubai.

Adel Al Redha, Emirates’ Chief Operating Officer, congratulated the Artificial Intelligence Program graduates for their achievements during the program and wished them success and also motivated them to continue learning and innovating

He then thanked the Minister of State for Artificial Intelligence, Digital Economy and Remote Work Applications Office and the University of Oxford’s Kellogg College for the distinctive initiative. Also that it is amazing to see this number of Emirates employees participate in the Artificial Intelligence program, which allowed them  to expand their horizon and develop their technological skills.

He added that the graduate represent the following generation of developers who will able people to recognize the UAE leadership’s vision toward complete digitalisation, and eventually increasing the country’s economic development.

In today’s dynamic world where advanced technology, artificial intelligence, and data analysis plays a important part in every aspect of 21st century life, this program will further help in providing better services to the customers and improve work productivity.