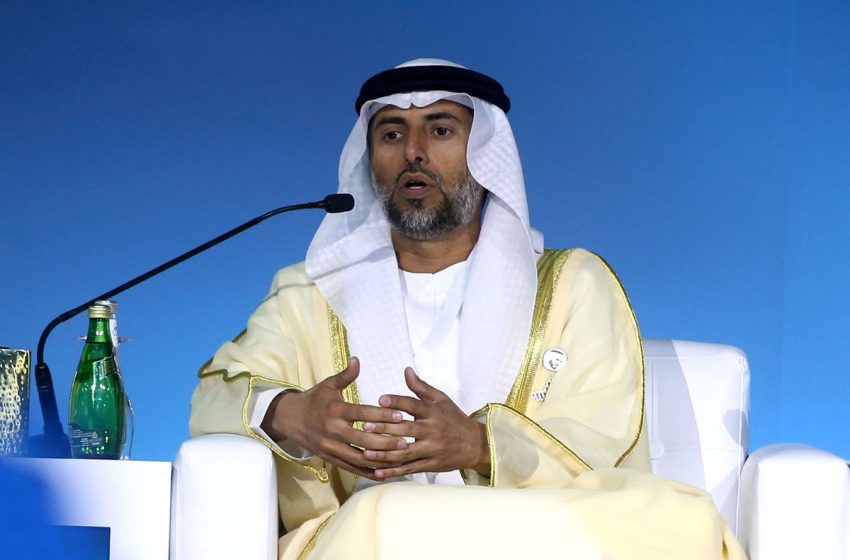 The minister, who was speaking at a private business event at the Expo 2020 world fair in Dubai, gave no further details about the plans.

So-called green hydrogen, created by splitting water into its two components using electricity from renewable energy sources, is increasingly viewed as a fuel of the future to reduce carbon emissions from fossil fuels.

It also has a plan to reach net-zero emissions by 2050, and has said it would oversee 600 billion dirhams ($163 billion) in investment in renewable energy. read more

Asked later by reporters about U.S. plans to release emergency oil reserves to cool surging energy prices, the minister said the UAE saw “no logic” in increasing its own contributions to global markets at the moment.

He said technical data gathered ahead of an upcoming OPEC+ meeting in December pointed to an oil surplus in the first quarter of 2022.

There should also be no worry about supplies in the second quarter of 2022, he added.Reporting Hadeel Al Sayegh; Writing by Lina Najem; Editing by Louise Heavens and Gareth Jones