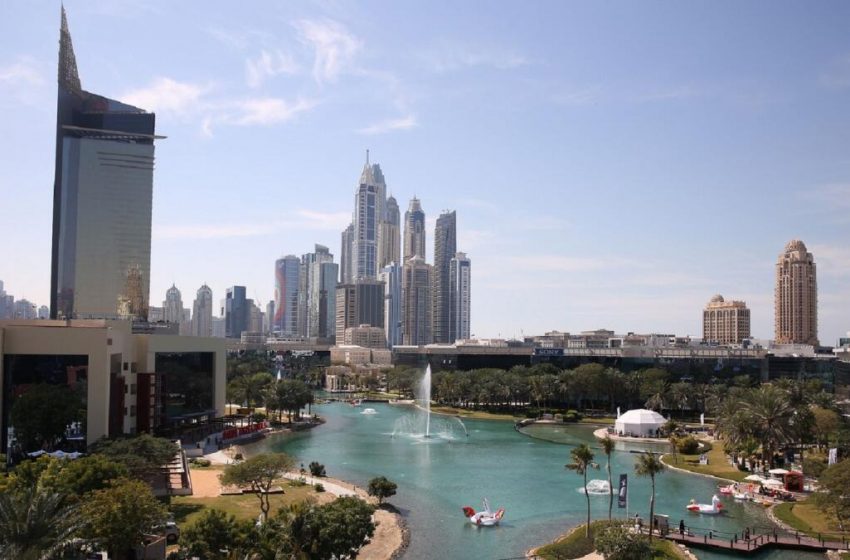 The UAE is ranked first in the Arab region as the largest insurance market in terms of total insurance premiums, which was estimated at about $12.1 billion in 2021, compared with more than $11.57 billion in the previous year, with a growth rate of about 4.7%, Swiss Re, the Swiss international reinsurance company, said.

According to Swiss Re’s annual survey, the UAE also ranked first among the emerging markets in Europe, the Middle East and Africa, in terms of insurance density (i.e. the ratio of insurance premiums to the total population).

Swiss Re confirmed that the UAE is still the largest life insurance market in the Middle East, noting that the general insurance sector in the UAE has continued to record strong growth rates over the past years.

The company pointed out that the insurance density rate (the ratio of insurance premiums to the total population) in the UAE market amounted to $1,305 per person in 2021 including $244 for life insurance, and $1,061 for general insurance.

Swiss Re said that the total global insurance premiums in 2021 recorded a growth of 3.4% in real terms.

The company estimated an expected growth of 6.1% in total insurance premiums (life and general insurance) in 2022, and expected global premium volumes to exceed seven trillion dollars by the end of this year, for the first time ever.

The report stated that the global economy is facing a growth environment similar to a recession, as global growth is slowing down, while it is likely to continue in this way during the second half of this year due to tightening financial conditions and high levels of inflation.

The report expects global real GDP growth of 3% in 2022 and 2.6% in 2023, pointing out that monetary policy has become more restrictive, and commodity prices are still high and volatile, with the restrictions imposed on the COVID-19 virus in China, and disruption to global supply chains.