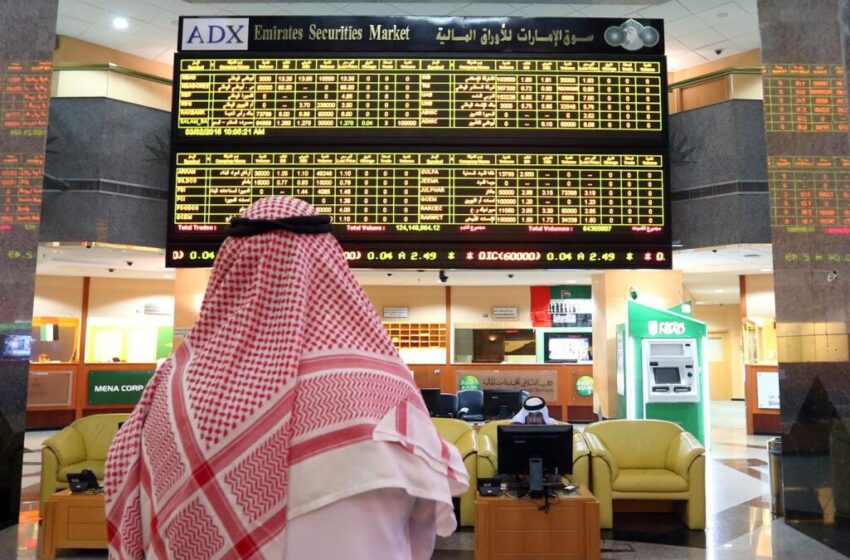 Supported by strong gains for listed shares, increasing demand from international investors, in addition to new listings, the UAE stock markets added more than $146.20 billion to its market capital in the first seven months of this year.

The market value of the local markets went up due to the gains made by the leading shares, and new listings, including: Abu Dhabi Ports, Dewa, Borouge, GFH, Invictus Investments, TECOM, and Union Coop. It contributed to increasing the depth of the markets, enhancing its investment attractiveness, as well as attracting a new segment of investors.

The FTSE Abu Dhabi General Market index rose, during the first seven months of this year, by 13.7%, to close at 9,648.96 points at the end of July, compared to about 8,488.36 points at the end of 2021, and the market succeeded during that period in achieving a historical level that is the highest ever, with It reached 10,171 points last April.

It may be recalled the Arab Monetary Fund said in its quarterly bulletin that ADX achieved the highest rises in terms of market capitalization and trading values at the end of the second quarter of 2022.