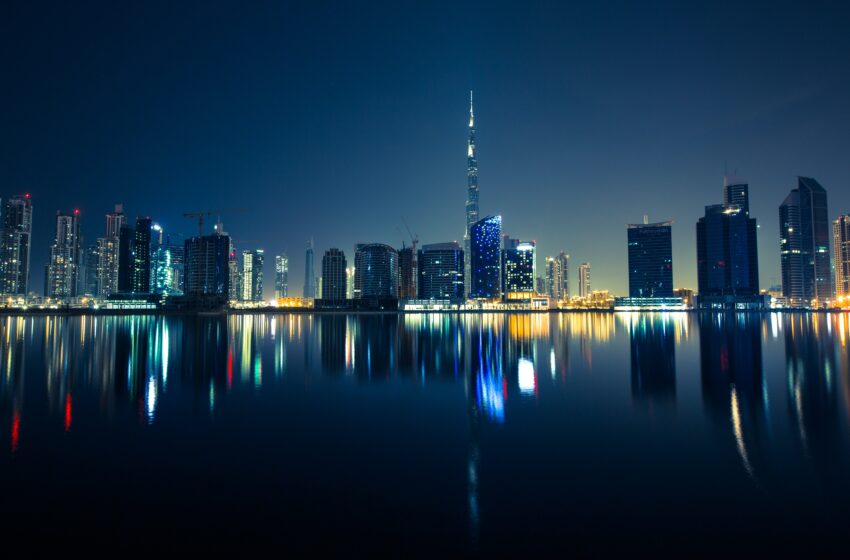 The Central Bank of the UAE (CBUAE) on Monday said that the total assets of the UAE banks increased to $940 billion at the end of May this year, registering an increase on a monthly basis by 2.9%, or the equivalent of $26.65 billion compared with $910 billion the previous month.

In its report on monetary and banking developments for May 2022, the CBUAE said that banking assets rose on an annual basis by 8.2%, or the equivalent of $70.98 billion compared with $870 billion during the corresponding month in 2021.

According to the CBUAE’s figures, the cumulative balance of credit provided by national banks to the sector on a year-on-year basis grew by 2.14% or $3.9 billion.

The value of credit facilities extended by national banks to the sector accounted for 89.1% of the gross accumulative credit balance, which reached $213.04 billion by the end of last April, while the share of foreign banks stood at 10.9% or $23.36 billion, the CBUAE explained.