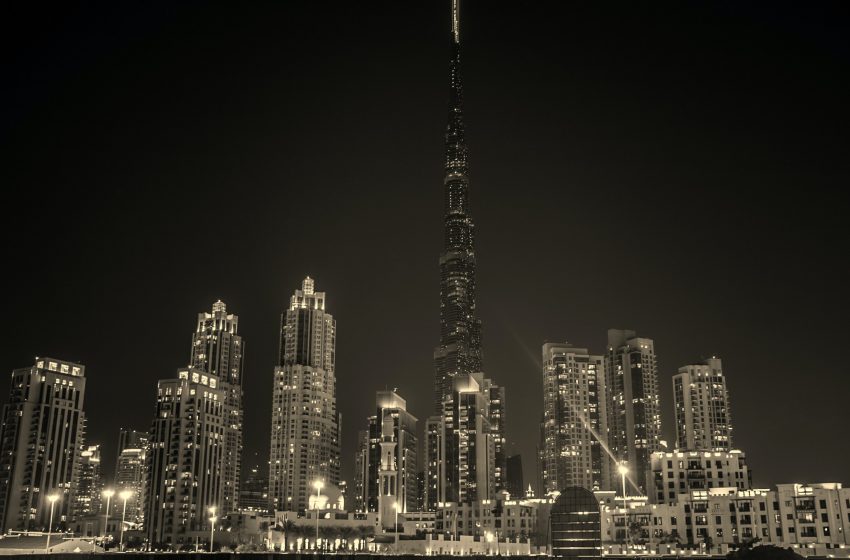 The regulation also allows sponsors abroad to apply for approval to list their SPACs on the Abu Dhabi Securities Exchange (ADX), the office said.

ADX in a separate statement said the move would pave the way for its first SPAC listing this year.

A dealmaking instrument that is taking off in Asia though it has shed popularity in the United States after an initial boom, SPACs raise money to acquire a private firm with the purpose of taking it public, allowing the target to list more quickly on share markets than via traditional initial public offerings.

The framework’s approval comes amid a simmering economic rivalry between Abu Dhabi and Saudi Arabia. Dubai, the UAE’s tourism and commerce hub, is racing to resuscitate its stock exchange, as bigger bourses like ADX and Riyadh’s Tadawul attract larger listings and strong liquidity.

“Benchmarked and assessed against best-in-class U.S. and international SPAC regulations, the robust framework will provide international investors with access to unique growth opportunities,” ADX said. The exchange said the framework was developed by ADX and Abu Dhabi’s Department of Economic Development, as well as SCA and “investment specialists”.

“Sponsors will be required to raise a minimum of AED 100 million ($27 million) in the Initial Public Offering (IPO) and units sold will comprise warrants that give investors and sponsors the right to convert them into shares,” the exchange said. SPACs must place 90% of IPO proceeds in an account bearing no interest, it said.

The merger will complete after closing conditions are met, after which the combined entity’s common stock will begin trading under the ticker ANGH.