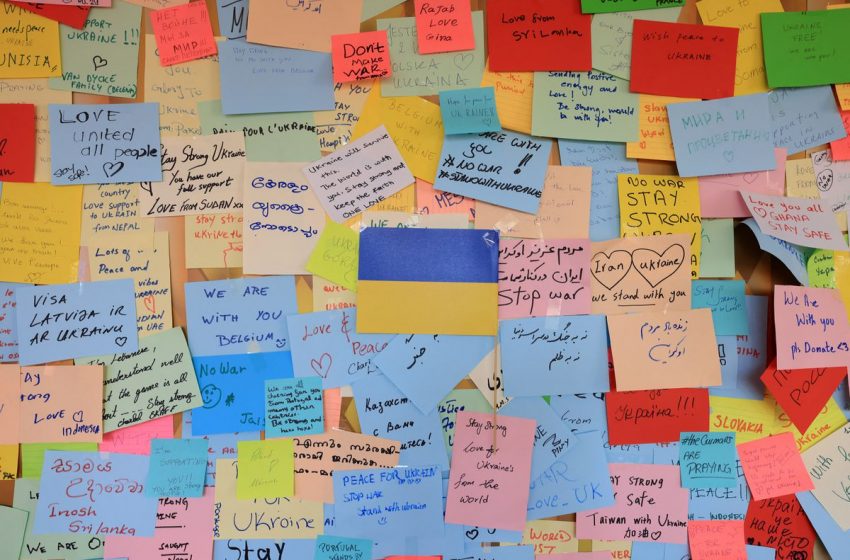 The United Arab Emirates said on Thursday that Ukraine nationals are eligible for visas on arrival in the Gulf Arab state, in an apparent reversal of a decision to suspend visa waivers to Ukrainians as thousands flee war in their country.

Kyiv’s embassy in the UAE had said that Emirati authorities had temporarily suspended the waivers as of Tuesday, in a move that drew criticism of the Western-allied country as Europe opens its doors to refugees from Russia’s invasion of Ukraine. read more

“Concerning reports on the issuance of advance visas to Ukrainian nationals to enter the UAE, HE Faisal Lutfi, Assistant Undersecretary for Consular Affairs at the Ministry of Foreign Affairs and International Cooperation, has announced that Ukrainian nationals continue to be eligible for visa on arrival to the UAE,” the Emirati foreign ministry said in a statement.

When approached by Reuters, a representative at the Ukrainian embassy said the mission was working on getting official confirmation from the UAE, the Middle East’s tourism and commercial hub.

At the United Nations General Assembly on Wednesday, all six Gulf Arab states supported a vote to reprimand Russia for its invasion and demand Moscow withdraw its military forces.

This contrasts with a UAE decision last week to abstain from voting on a U.N. Security Council resolution deploring the invasion. A senior Emirati official had defended the abstention by saying that taking sides would only encourage violence. read more

Some diplomats questioned the link between the UAE abstention and subsequent Russian approval of a Security Council vote to impose an arms embargo on Yemen’s Houthi group, which is battling a Saudi-led coalition that includes the UAE and has launched missiles and drones at the country. read more

Gulf states have tried to balance Western allies and Russia but face growing calls, including from key security ally the United States, for a global stand against the Russian invasion.