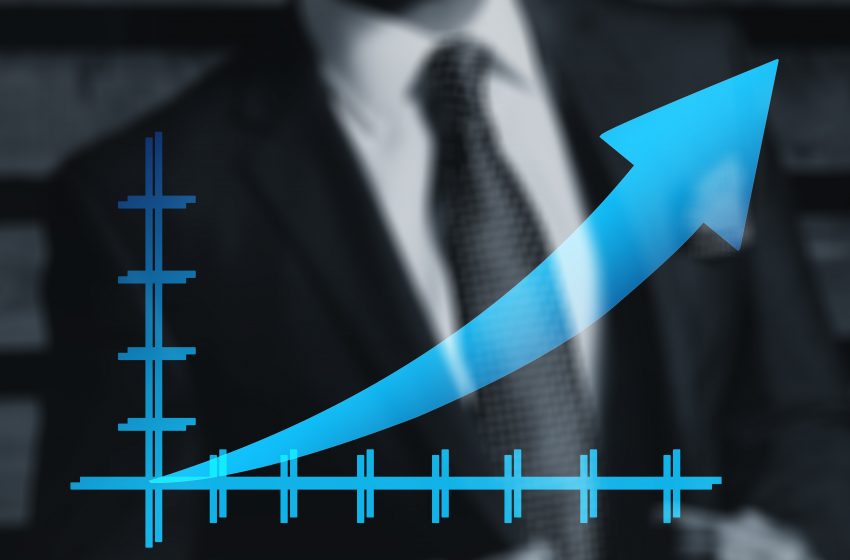 Start-ups in the Middle East and North Africa region (MENA) raised $323.7 million across 66 deals in June 2022, an 84% increase in value and 57% in deal volume month-on-month. Deal volume was pushed up due to the graduation of cohorts from three different accelerator programmes.

A report published by Wamda in collaboration with Digital Digest said that like in the past, early-stage companies led in terms of deal count but, the overall funding value was largely driven by late-stage and high-growth companies such as UAE-based agritech Pureharvest, whose $180.5 million round solely made up 55.7% of the funding value.

Other large rounds included proptech Huspy with a $37 million round led by Sequoia Capital India; NymCard, a neo banking start-up that raised $22.5 million and logistics start-up Cartlow with an $18 million round from AlSulaiman Group.

Lebanon broke into the top three for the first time thanks to super app toters’ $18 million led by the International Finance Corporation (IFC), March Holding and B&Y Ventures. Egypt came in third with $8.6 million raised across 15 deals, followed closely by Tunisia with $8.5 million raised across nine deals, thanks primarily to Flat6Lab’s accelerator graduates.

The four countries together accounted for 97% of the total funding value while Saudi Arabia, Qatar, Palestine and Morocco start-ups secured the remaining $9.5 million.

In terms of sectors, agritech, proptech and fintech were the hot sectors in June, together representing 75.6% of the deal activity.

Substantial funding was also invested in healthtech start-ups, benefitting from the rise in popularity of fitness and nutrition apps among consumers. UAE-based Vamstar was the largest recipient of funding in the healthtech sector, securing a $14 million round.

Start-ups with all-male founding teams received the majority of funding with 92.65%, while female-founded start-ups raised 1.3% of the financing, up from 0.04% recorded last month. Start-ups with male and female co-founders raised 5.9% of the total.

ADVA, Mr Mandoob and School of Humanity, and Vetwork did not disclose the exact amount they raised last month.

The deal count also witnessed a 36% decrease from the previous quarter and a 12% increase compared to the same period last year. Sector-wise, fintech remained the most sought-after segment among investors in Q2, followed by e-commerce.