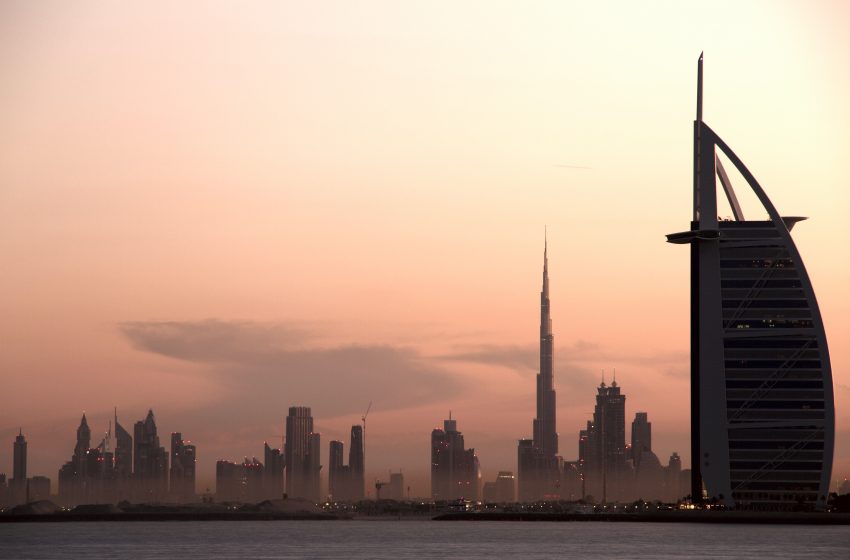 First Abu Dhabi Bank (FAB.AD), the United Arab Emirates’ biggest lender, posted a record net profit in 2021, fuelled by the country’s economic recovery from the height of the COVID-19 pandemic.

Shares fell more than 3% however after the bank said it would pay a lower dividend this year than last, split for the first time into cash and shares.

Chief Executive Hana Al Rostamani said the investment banking business had had “an exceptional year”. Earnings were helped by a 59% jump in non-interest income from a year earlier, driven by gains in investment banking and trading.

The bank also reported a fourth-quarter net profit of 3.3 billion dirhams, up 3% from a year earlier, which beat analysts’ estimates.

Its proposed dividend of 0.70 dirhams per share was lower than the 0.74 dirhams paid out in 2020, which partly hurt FAB’s share price on Thursday, one analyst said.

FAB shares were down 3.4% in afternoon trade, underperforming the benchmark Abu Dhabi index (.FTFADGI) that fell 1.4%. The bank’s shares are still up 5.6% year-to-date on improving earnings expectations amid higher interest rates.

The lender said the dividend will be split into 0.49 dirhams a share in cash and 0.21 dirhams as scrip dividend. New shares will be issued at 17.97 a share, it said.