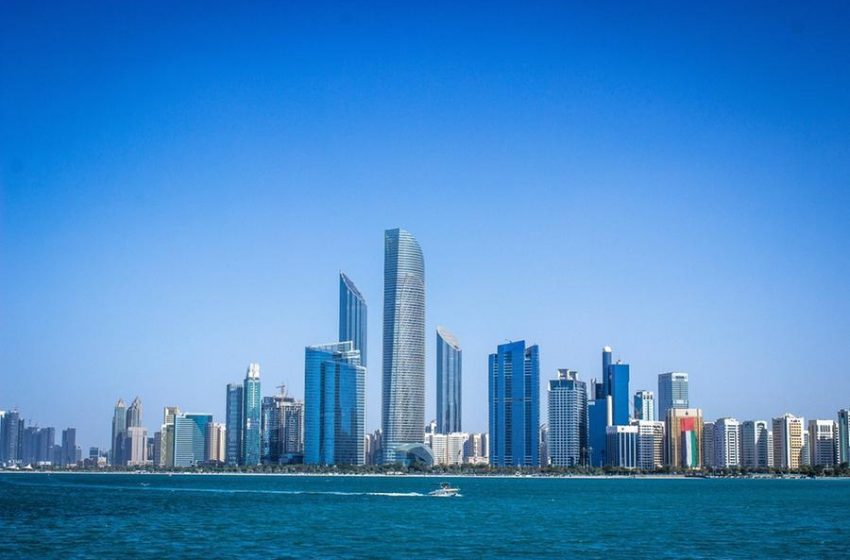 ADC plans to raise Dhs367m through an initial public offering of $99.90 million shares at an offer price of $2.72 per share. Shares will be sold to qualified retail and professional investors in a public subscription in the UAE and listed on the Abu Dhabi Securities Exchange (ADX).

The launch of ADC offers target businesses an opportunity to access capital in Abu Dhabi’s capital markets through a faster, less expensive alternative to the traditional IPO method. These companies will also benefit from access to the extensive, multi-sector expertise and combined network brought by ADQ and Chimera Investments.

SPACs raise money to acquire a private firm with the purpose of taking it public, allowing the target to list more quickly on share markets than via traditional initial public offerings.

Mohamed Hassan Alsuwaidi, MD and CEO of ADQ and chairman of ADC, said: “We have partnered with Chimera Investments to launch ADC Acquisition Corporation, a SPAC aiming to target companies in the MENA region that are fast-growing, technology-driven businesses with strong management teams and attractive valuations.”

He further said: “Through ADC, we are creating a desirable investment structure in the UAE that is well positioned to identify and consolidate target companies through a differentiated approach, providing private companies a new route to funding from public markets and investors with access to an innovative investment product.”

Syed Basar Shueb, chairman of Chimera Investments and vice chairman of ADC, said: “With the launch and listing of ADC, Chimera aims to capitalise on ADX’s newly-issued SPAC regulations, offering investors faster access to capital, higher transparency and lower fees. This in turn will increase liquidity and access to financing for MENA-based businesses and reaffirms our leading role in helping to develop the UAE’s capital markets.”

Abu Dhabi Securities Exchange (ADX) was the first market in the region to introduce comprehensive listing rules under the regulatory framework for SPACs, which was issued by the UAE’s Securities and Commodities Authority in February.
The listing of ADC follows a strong performance for ADX in the Q1 of 2022, which was the biggest gainer of the regional stock exchanges.

In a related development, ADQ and E20 Investment, a UAE-based agribusiness investment company have joined hands to establish a new animal health platform in Abu Dhabi.

ADQ has been rapidly expanding its food and agriculture portfolio. In March, ADQ announced that it had entered an agreement to acquire a majority equity stake in Unifrutti Group, a global producer and distributor of fresh produce.