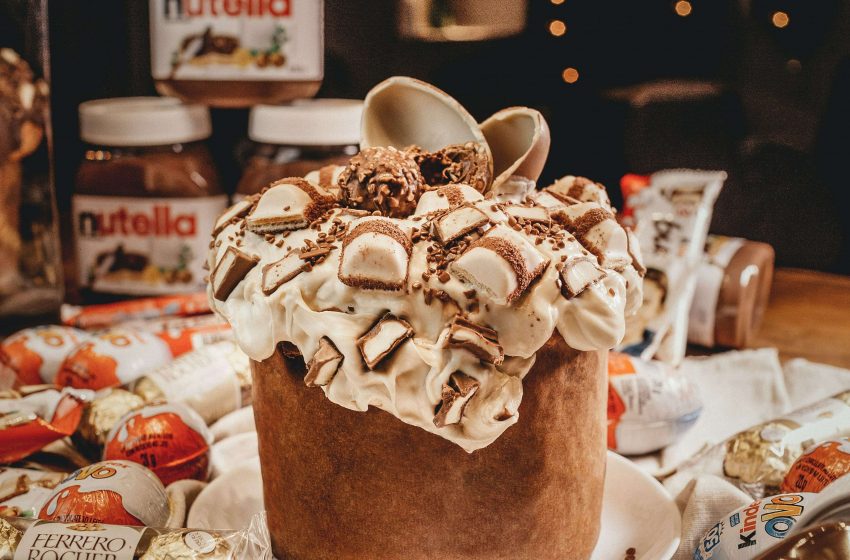 The food safety authority said it took measures as soon as the “European Rapid Alert System” was activated regarding the precautionary retrieval of some products.

Salmonella seems to be a bacteria that causes infection (salmonellosis). It is a common bacterial disease that affects the intestinal tract. Salmonella bacteria typically live in animal and human intestines and are shed through feces. Humans become infected most frequently through contaminated water or food.

Symptoms of salmonella can include diarrhea, stomach cramps, nausea, vomiting, and fever. These symptoms can be more severe in small children and those with weakened immune systems.

Now after investigation, The Abu Dhabi Agriculture and Food Safety Authority (ADAFSA) has said that the market is completely free of the infection.

ADAFSA went through the shipments of Kinder products coming into Abu Dhabi through all borders and they said that there were no infections detected.

The food safety authority said the official coordinator with suppliers and food facilities contacted the local agent ‘Ferrero’ in UAE, the producer of this type of chocolate confirmed the products currently in Abu Dhabi’s market are safe.

The Ministry of Climate Change and Environment issued a decision to remove the Kinder Surprise UFO Maxi 100 gm chocolate from the country’s markets, according to the Emirates News Agency WAM, based on technical information they received about the presence of salmonella infections in several European countries linked to the consumption of chocolate products for the brand ‘Kinder.’

Ferrero exports its products to over 160 countries, and this incident is the first of its kind for the company.