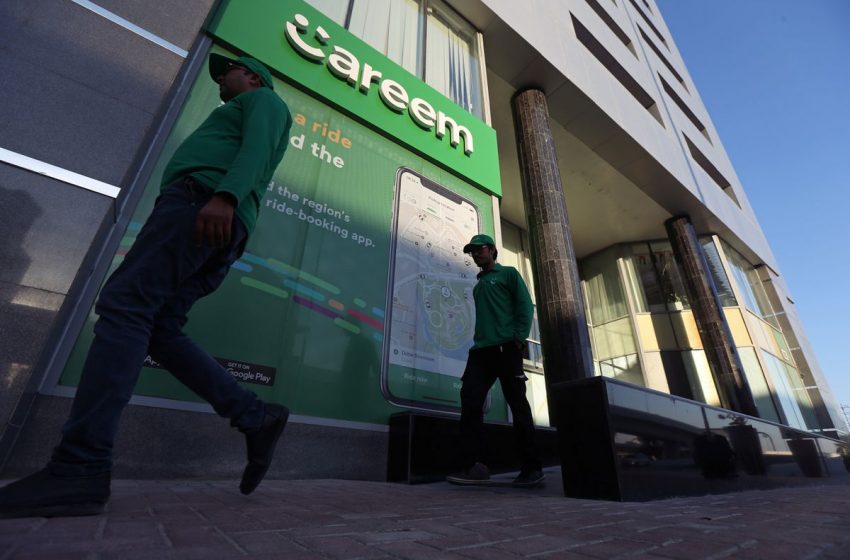 Uber’s (UBER.N) Middle East business Careem said on Monday it was looking to fill more than 200 roles in the company, according to a LinkedIn post by the company.

Careem said it was looking to fill jobs that spanned across the ride-hailing firm, “from engineers to data analysts, operations managers to platform designers, and everything in between.”

Bought by Uber Technologies Inc in 2019 for $3.1 billion, Careem has been working on a further roll out of its Super App, which offers services outside its core ride-hailing business such as food delivery, digital payments and courier services.

Uber’s 2019 acquisition of Careem gave the U.S. company market dominance across the Middle East and Pakistan, before Uber’s initial public offering in the same year that raised $8.1 billion from investors and valued the company at $82.4 billion. Reporting by Hadeel Al Sayegh; Editing by Edmund Blair