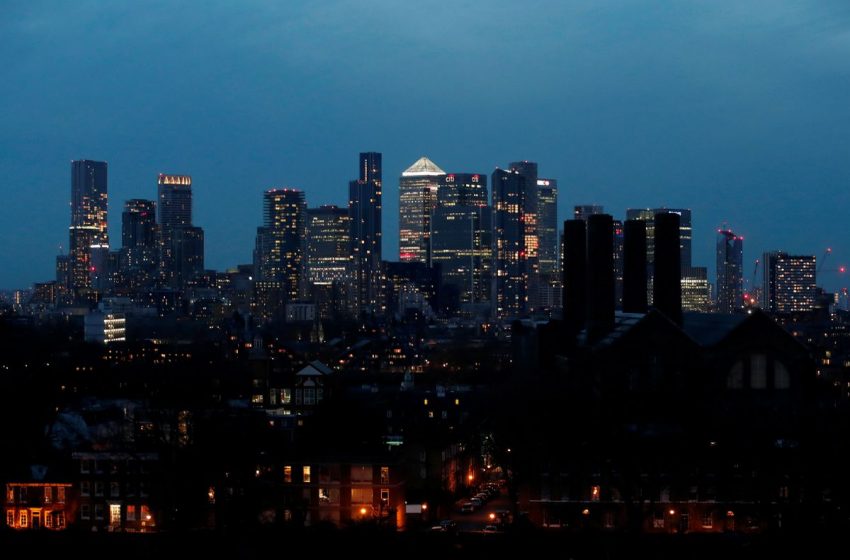 British businesses are scaling back plans for pay rises and hiring, but almost half intend to increase the prices they charge customers as they seek to manage rapidly rising costs, a survey showed on Monday.

The figures from a monthly Lloyds Bank survey will give mixed signals to the Bank of England on the persistence of inflation pressures – and the extent to which they will hamper growth – as it considers a widely expected rate rise this week.

But the proportion expecting to raise pay by 2% – well below the current 5.4% rate of inflation – fell to a five-month low of 41% from 48% in December.

“Businesses remain cautious about the pandemic and are facing into challenges from rising cost pressures although many are raising their prices in response,” Lloyds Bank economist Hann-Ju Ho said.

Overall confidence slipped from December and hiring intentions were the lowest since August – although 46% of firms still plan to increase their headcount over the next 12 months.

A monthly survey from the Confederation of British Industry on Sunday showed that private-sector growth in the three months to January was the weakest since April, reflecting a big hit to many firms from a wave of Omicron cases in December and January. read more Reporting by David Milliken, Editing by Alistair Smout