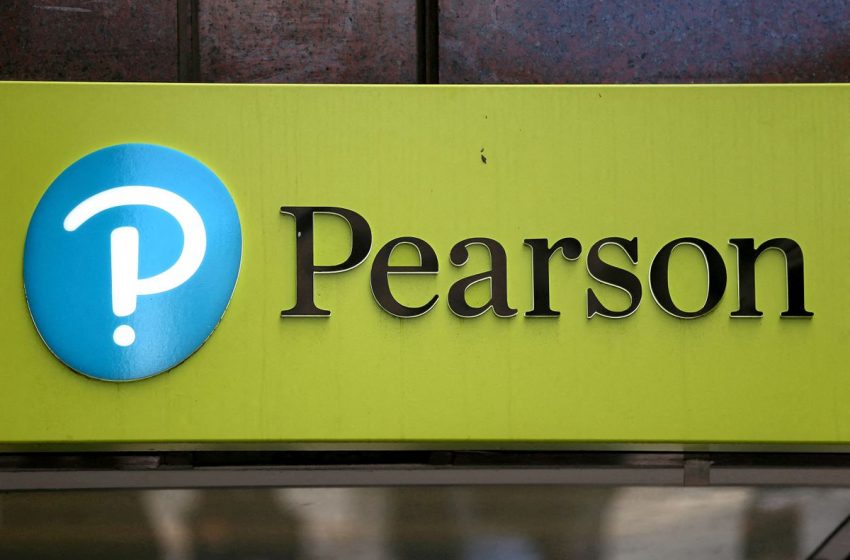 Education group Pearson has agreed to buy the certification company Credly to expand its offering to businesses looking to train and retain workers at a time of tight labour markets and rapid technological innovation.

The global learning company said on Monday it had agreed to buy Credly in a deal that valued it at $200 million, in its latest move to respond to the demand for workforce training in areas like IT. Pearson already owned 20%.

The UK-listed firm, a major supplier of courseware and assessments in schools and colleges in the United States, Britain and around the world, will have around 1,000 enterprise clients when it adds Credly to its Workforce Skills division.

Pearson CEO Andy Bird told Reuters that verified credentials were becoming more important as technology adapts, leaving many companies with a skills gap where staff need training on how to work with processes such as artificial intelligence.

“Showing the world in this new form of digital resumes .. what credentials you have can make you ultimately either a better employee or more employable,” he said.

Pearson, which has been buffeted by the shift from physical courseware to online learning, bought AI and analytics group Faethm in 2021, which spots skills gaps for organisations.

Credly partners with organisations such as IBM, Microsoft and Amazon Web Services to provide certifications, or digital credentials, to workers both inside their firms and out who have attained a certain level with their product. Based in the United States, half of the people earning credentials on the platform are outside America, with India one of its biggest markets.

Pearson will now be able to combine the diagnostic tools of Faethm with its own digital learning programmes and Credly’s certification capabilities to offer a full service to companies.

Jonathan Finkelstein, founder and CEO of Credly, said the demand for training and certification had been growing for several years but it had been accelerated by the pandemic, with the process now helping to retain and attract workers.

More than 2,000 organisations use the platform and it has issued more than 50 million credentials to 25 million people. Its 2021 revenue rose 47% to $13.3 million. The deal will be funded by cash and available liquidity. Editing by Toby Chopra