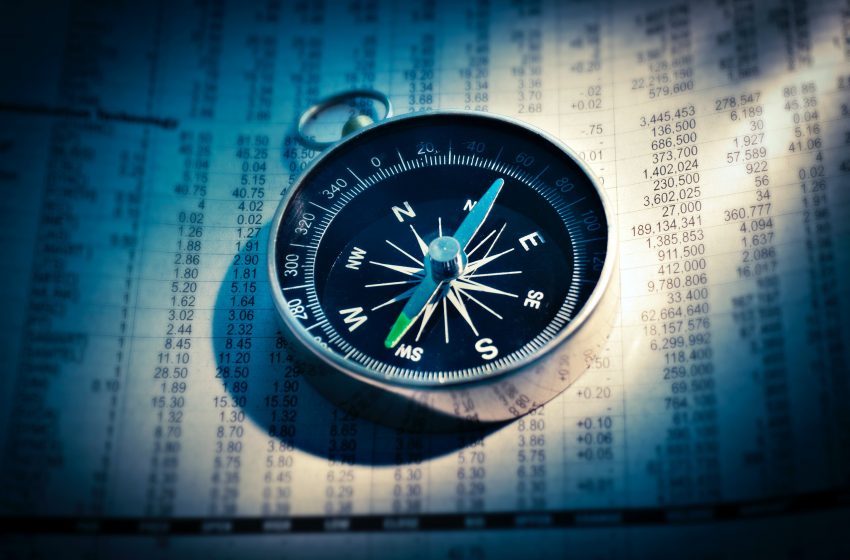 On Tuesday, Umm Al Quwain launched the ‘Blue Economy’ at the World Government Summit in Dubai.

The Sustainable Blue Economy Strategy supports economic growth, preserves and enhances livelihoods in a variety of sectors, and ensures the sustainable use of marine resources. It is an economy based on circularity, collaboration, resilience, opportunity, and inter-dependence.

The Strategy lays the foundations for the future growth of Umm Al Quwain and its transformation into the “capital of the blue economy”. The strategy aims to enhance the emirate’s investment attractiveness while developing its natural, cultural, and human wealth.

Umm Al Quwain is the capital and largest city of the Emirate of Umm Al Quwain in the United Arab Emirates. It provides facilities for numerous recreational activities; from sailing to skydiving. Traditional activities such as dhow building and sports such as falconry and camel racing are also popular in the emirate. Dreamland Aqua Park, the UAE’s largest water park and resort attract several visitors.

The summit announced the conversion of 20% of the area of ​​Umm Al Quwain as nature reserves, as part of the transformational projects falling under the blue economy strategy. The amount of added value of the investments and projects of the blue economy is estimated at 1.4 billion dollars.

The strategy is based on 3 principles: sustainable economy, environmental protection and rehabilitation, and preservation of Umm Al Quwain’s heritage and culture noting that Umm Al Quwain’s vision is to be a global model for the blue economy. Sustainable development in the year 2031.